Apple CEO and co-founder Steve Jobs is the subject of a rand by rocker Bon Jovi, with the ageing king of noise claiming that Jobs is ‘personally responsible for killing the music business’ with the iTunes music store. 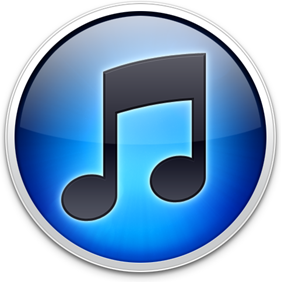 In an interview with the Sunday Times Magazine (and hidden behind a pay wall), Bon Jovi said that young listeners are being robbed of the joys of physical media such as LPs, something few people seem to care about with digital downloads now the norm. Perhaps Bon Jovi is more concerned about receiving smaller royalty cheques? Sure not…

Kids today have missed the whole experience of putting the headphones on, turning it up to 10, holding the jacket, closing their eyes and getting lost in an album; and the beauty of taking your allowance money and making a decision based on the jacket, not knowing what the record sounded like, and looking at a couple of still pictures and imagining it. God, it was a magical, magical time. I hate to sound like an old man now, but I am, and you mark my words, in a generation from now people are going to say: ‘What happened?’. Steve Jobs is personally responsible for killing the music business.

For those of you who don’t know, Bon Jovi sits on a White House panel with Steve Jobs’ wife, Laurene Powell Jobs. This should make for an interesting conversation the next time they meet!