Every year, a new product would surface, probably a new iteration of an existing line up, that would force you to either make an upgrade to the newer model, or at least have you drool all over looking at it. Tech giants use this technique a lot to ensure that their newer products remain in demand, and the biggest example that I would say for this is the 4th generation iPad. Honestly, there’s hardly anything different in the third iteration of the iPad from the Retina display one, but still it was reason enough for a lot of people to upgrade.

One commonly-faced concern when upgrading to a newer version of a product is what you do with the current, older model. Normally, your choices are limited to Craigslist or eBay, but now, if you own an iPad 2 or iPad 3, you have another choice specifically for this Friday and Saturday, and that is Best Buy. The store chain is holding an iPad trade-in event for people looking to get rid of their iPad 2 and iPad 3 exclusively for Friday and Saturday, where you can take in your older iDevice and get up to $200 gift card or more – no questions asked. 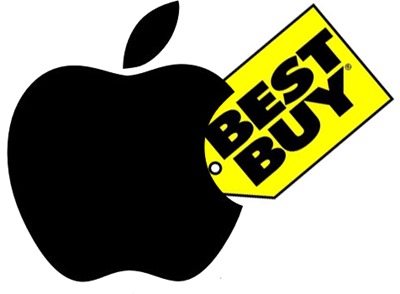 The rate that you would be offered can vary and go up to $250, depending on the model and condition of your device. It’s worth noting that Best Buy won’t be paying out cash – you get a $200 Best Buy gift card that can be used either in the store itself, or for online shopping. The trade-in will always have to be made at any Best Buy retail store, and according to the company, it will recycle all the old, used tablets (and not sell them for profit). 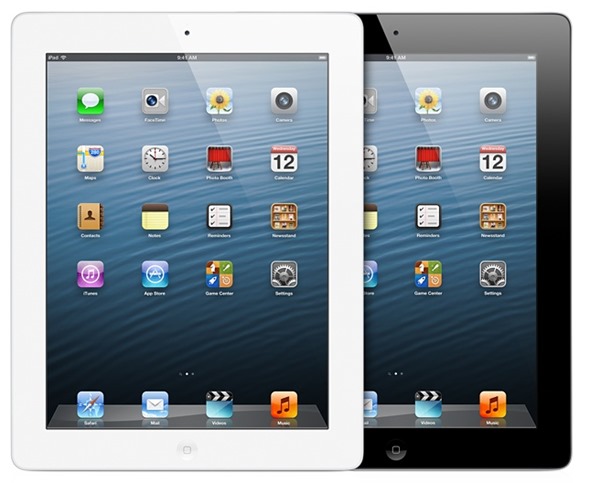 According to a Best Buy spokesperson, the store chain has decided to launch this trade-in promo for iPad after the “overwhelming response” from its similar campaign for iPhones earlier. Although the company gave no specific numbers of how many customers it entertained in the first campaign, the launch of a second one for iPads is indicative that the turnout was fairly good. In response to a question on whether they’d do something similar for other electronics and gadgets (mainly Samsung flagships), the company didn’t speculate, but did not rule it out either. Hence, it would actually be worth the wait to see whether similar love is received for Android offerings as well from Best Buy.