This is a list of the best Apple AirTag protective cases available right now featuring a built-in keychain.

After years of rumors, Apple’s AirTag item tracker is now a thing and you can order it soon. But you’re going to need some way of attaching those new trackers to things and keeping them safe in the process. You’re going to need a case of some sort, and already, Amazon has you covered. 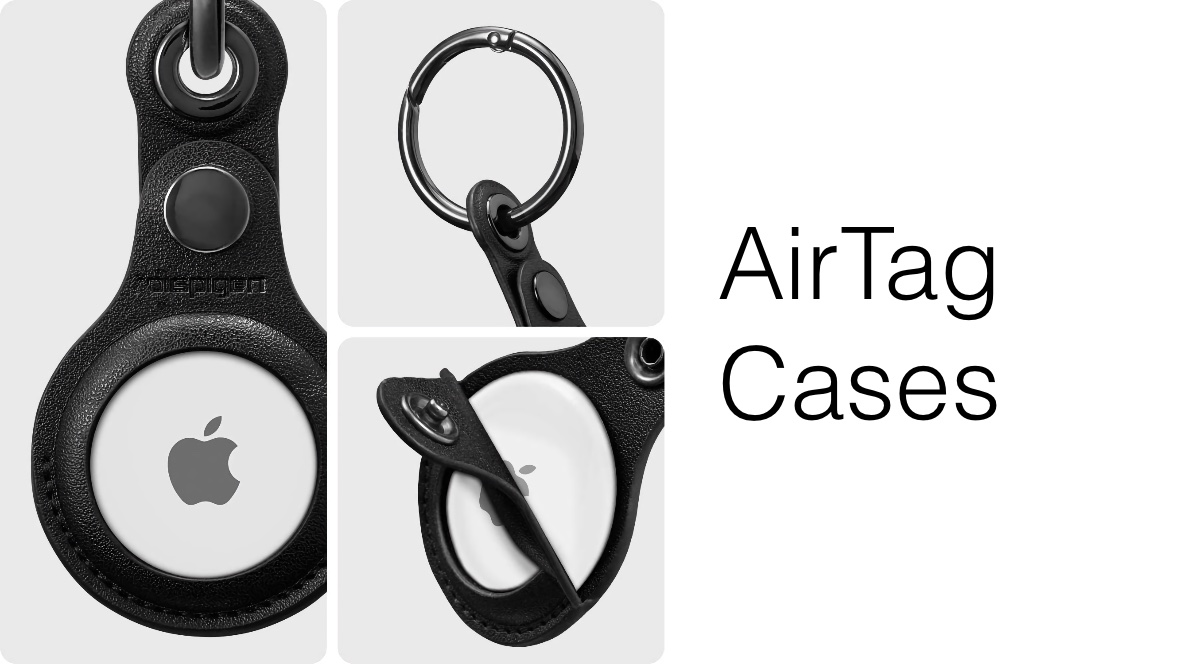 Below is a selection of different AirTag accessories that will change the game in terms of making it possible to attach an AirTag to things like bags, keys, and more. And they all come in different colors and at different prices, too.

With that said, let’s get right into that list. 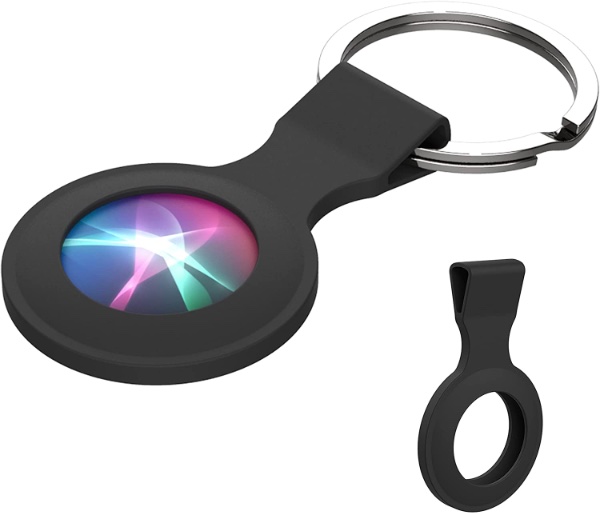 Putting your AirTag onto your keys is the most obvious use for it and these little keychain attachments are perfect for exactly that. 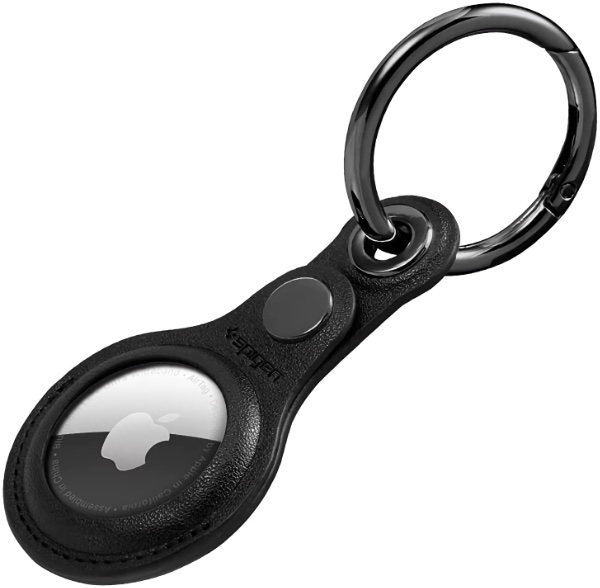 Want something that looks a little fancier but won’t break the bank? Spigen has you covered with this little number. 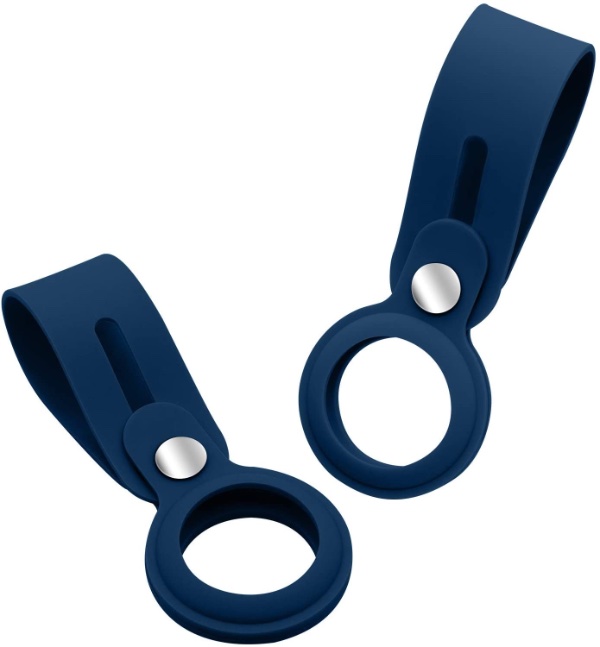 Available in tons of colors, these things actually look very similar to something Apple is charging thrice the amount of money for! 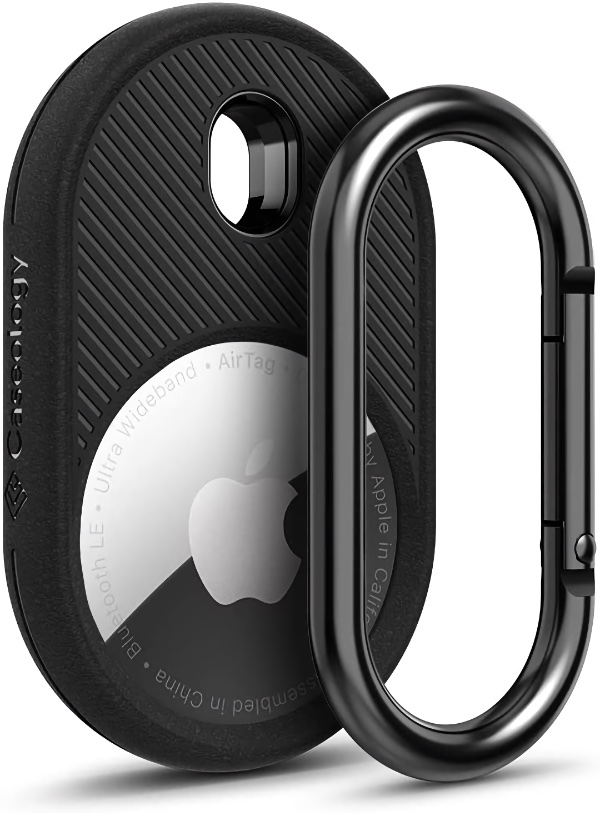 Already the best seller for these kinds of things, the Vault will keep your AirTag safe and ready to be attached to almost anything.

If the minimalist look is more your thing, this is the option for you. And there are six different colors to choose from, too!