The British Broadcasting Corporation has today released a dedicated kids version of its popular iPlayer app for iOS and Android smartphones and tablets. Aptly titled BBC iPlayer Kids, the app is available for free and gives you complete access to content found in CBeebies and CBBC. This development comes in after Director General Tony Hall had gone on record to state that the two networks could be phased into an online-only future.

iPlayer Kids app is pretty much like the regular iPlayer app that also found a home on the Apple TV late last year, but as you might have already guessed, it features kids-only content making sure that children do not stumble upon anything inappropriate given the wide variety of content available on the regular iPlayer app. 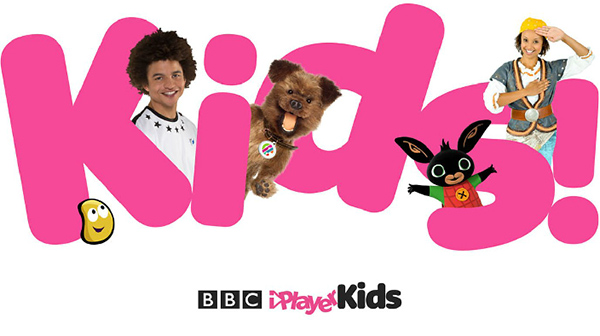 The app gathers content from a multitude of TV shows, allowing you to stream, or even download the content for offline viewing. All shows listed are available for consumption for 30 days, and are then replaced with updated content. iPlayer Kids further personalizes the content by curating it according to the age of your child. If you have children that have significant age gap, you would be glad to know that the app supports up to 4 different accounts at a time for personalized content and settings.

This drive into the ‘kids’ genre with a dedicated iPlayer app is not surprising at all considering that children programs accounted for around 3 billion requests on the regular iPlayer app. BBC has also been pretty vocal about how it plans to put children content front-and-center in all its future endeavors and as such this app is a pretty good start in that direction. 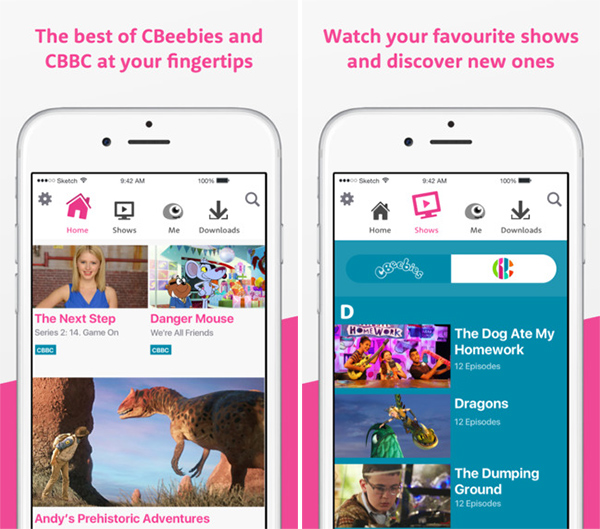 The app, as mentioned earlier, is totally free to download with no in-app purchases but as expected is only available in the UK version of iOS App Store and Google Play Store. 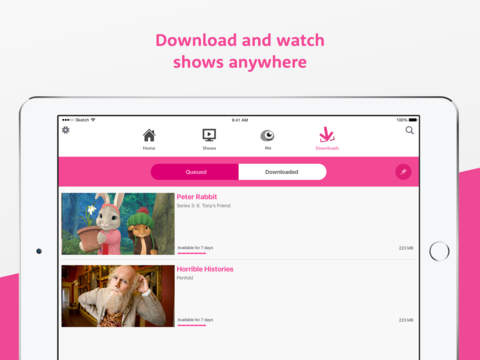 What this means is that you will need to have a working U.K. iTunes or Google Play account to download the app on your device. iPhone and iPad users can follow our step-by-step guide here to create UK iTunes/App Store account from outside UK: How To Create US, UK Or Any App Store / iTunes Account Anywhere In The World.