BBC has managed to fend off what could have potentially been a full-on license paying revolution in the UK by officially gaining a presence on the tvOS App Store. The BBC iPlayer streaming app is now officially available to download and use on Apple’s fourth-generation Apple TV, finally putting to bed any rumors that BBC, which is funded by TV license payers in the United Kingdom, would ignore Apple’s tvOS ecosystem and forego its ability to have an official presence on the Apple TV.

BBC’s official introduction of the iPlayer app for tvOS means that the broadcasting corporation now has an official presence across all of Apple’s mobile and connected-living room hardware platforms, namely the iPhone, iPad, and now finally, the Apple TV. The reason why the BBC iPlayer never got an official introduction onto earlier Apple TV boxes as part of Apple’s curated selection of third-party apps will probably never be known, but for now, those who regularly consume the content served up through the BBC iPlayer, and have purchased a fourth-generation Apple TV, will be able to get the official experience. 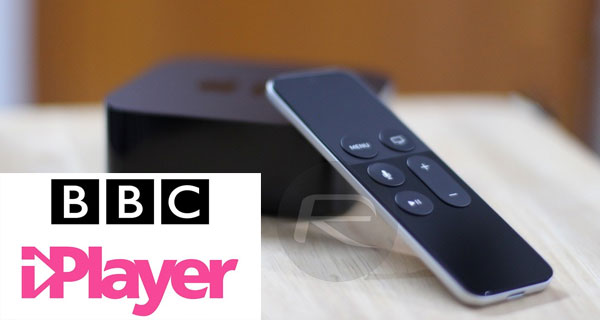 The official iPlayer experience for the fourth-generation Apple TV is pretty much exactly as you would expect from this particular app. The user-interface is instantly familiar and clearly takes inspiration from the visuals that can be found on the iPhone and iPad version of the app for some time. With that said, the iPlayer experience has clearly been re-imagined in order to take on the challenges that are faced from a user-experience and user-interface perspective when interacting with the app on a high-definition television set using a remote control rather than touch gestures.

BBC is saying that the app carries the following additional new features:

My Programmes – where you can find the shows you’ve favourited, programmes you’ve started watching but not finished, as well as programmes purchased on BBC Store
Live Restart on Connected TVs – allowing you to skip back to the start of a programme if you’ve missed the beginning
Cross-device pause and resume – letting you start watching programmes on one device and continue from where you’ve left off on another
Recommendations of BBC programmes personalised to you – helping you find more of what you like on the BBC 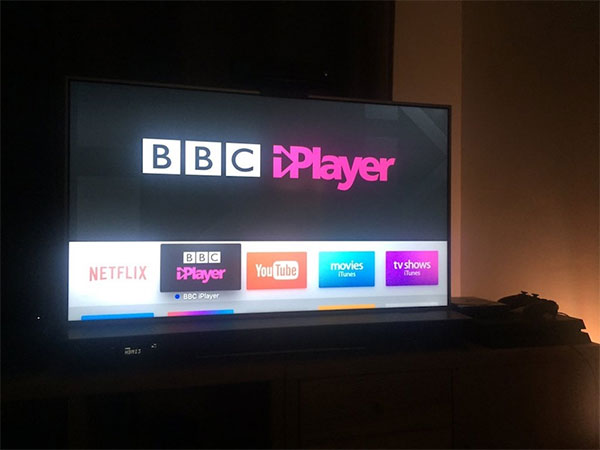 Owners of the Apple TV 4 remained skeptical about when, or even if, an iPlayer app would be launched after the BBC did an about turn on its initial statement that it had “no plans” to offer an Apple TV experience. Those fears have now been put to bed.