Even with a fleet of enhancements and improvements with iOS 6 – including support for the iPad – Siri is still lacking in many departments. Apple has stipulated in the past that the voice assistant is currently still in beta stage, but after some eighteen months with the end user, the vast majority of folks rarely – or never – call upon the services offered by Siri. For those jailbroken however, the Cydia Store has come up with a variety of ways one maximize the potential of Siri, and AssistantEnhancer is perhaps one of the best we’ve seen to date. Created by Zaid Elkurdi, it unlocks a whole new world of possibilities while also making better what Siri is already capable of.

For example, when it comes to controlling your music, Siri is useful because it can be ordered to select a song, playlist, random track, or basically anything you like. When in the car, this is of particular use, because it lessens the distraction, and allows Siri to, in a sense, be your very own DJ. However, these handy features stretch no further than the default music, so for somebody like me, for example, that uses Spotify, the only way to change songs is manually. 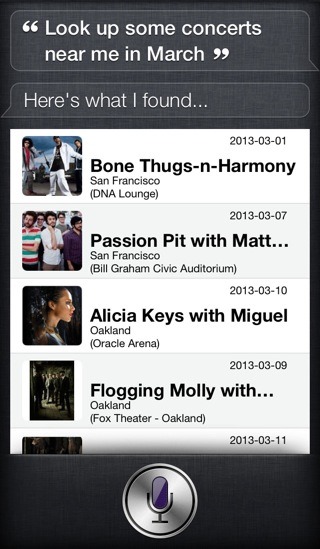 AssistantEnhancer turns this limitation on its head, however, and as well as catering to my beloved Spotify, also supports the likes of Grooveshark and Pandora. You can ask Siri to play your favorite Pandora station, or a specific Spotify playlist, without feeling like you’re tied down to one particular music app. 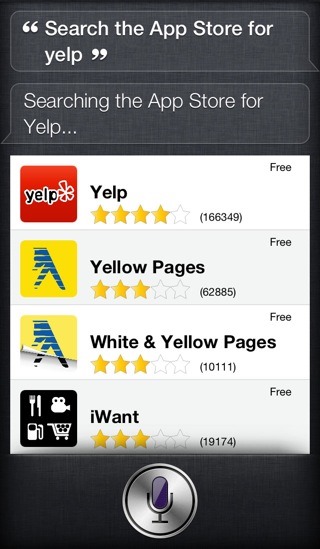 It’s kind of annoying to see the rather stagnant position of Siri versus newer services like Google Now, and if you particularly enjoy the search giant’s local events search feature, AssistantEnhancer has you covered once more. You can ask Siri to look up concerts, theater showings, pantomimes, or whatever  and even ask it to search for a specific date, and AssistantEnhancer’s horsepower means you’ll get the desired response. 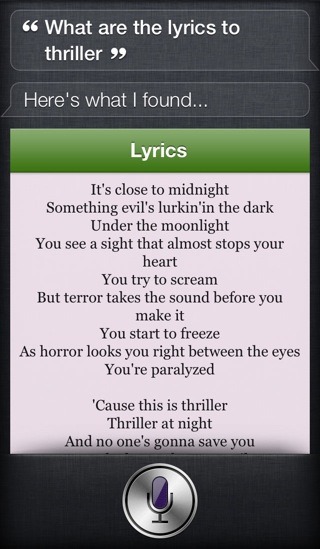 If you want to search for something, AssistantEnhancer can search the likes of Amazon, eBay, Google Images, the App Store, even the Urban Dictionary. It’s one of the best Siri-based tweaks we’ve seen here at Redmond Pie, and at $1.99, it’s certainly worth the money if you’re looking for a way to get the most out of Siri.