Every PlayStation 4 Game Will Be Available As A Digital Download, Confirms Sony

If you have been following the recent announcements on Sony’s new console, the PlayStation 4, you are likely aware of how much emphasis the Korean company is placing on game titles downloaded over the “cloud”. If there were any more doubts to be had about Sony’s intentions for the new console, one important figure within the company has confirmed that all games for the upcoming PlayStation 4 console will indeed be available in digital form.

The news come from Shuhei Yoshida, Worldwide Studios President at Sony, has confirmed that all game titles for the new PlayStation 4 will be available in digital form, with “some” major titles also available in physical form:

While Yoshida reassured all enthusiasts of online gaming that they will never again be required to step into a store to buy a physical game, some might be worried whether physical copies of games will still be available in stores. While it will most likely be the case for most major titles, it is likely that lesser-known ones will be available online only, at least in countries with easily accessible broadband Internet. I believe this makes sense, given the high cost associated with providing physical copies of games to users with broadband connections.

After months of speculation, the underlying platform of the PlayStation 4 was finally unveiled to the public at an event last week. The new console, which boasts a hardware architecture similar to the one of a standard high-powered desktop PC, features a new controller known as the DualShock 4, along with many other online features that will make the console an attractive one for both hardcore and casual gamers. The new console is expected to hit shelves at the end of this year, although no exact date has been confirmed by Sony as of yet. 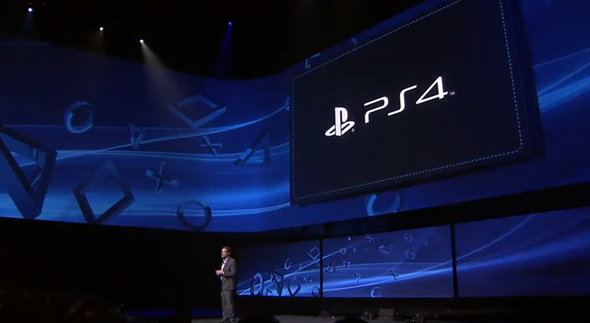 It is of course to be seen how easy Sony will make it for users to re-download their games should they need to. Otherwise, this sounds like a natural step forward, in line with what was done with the PS Vita a few years ago.