Apple today announced a range of new live concerts that will take place at multiple retail locations around the globe, starting this summer. Called “Up Next Live,” the concerts are aimed at highlighting up-and-coming artists that are part of Apple Music‘s Up Next program. 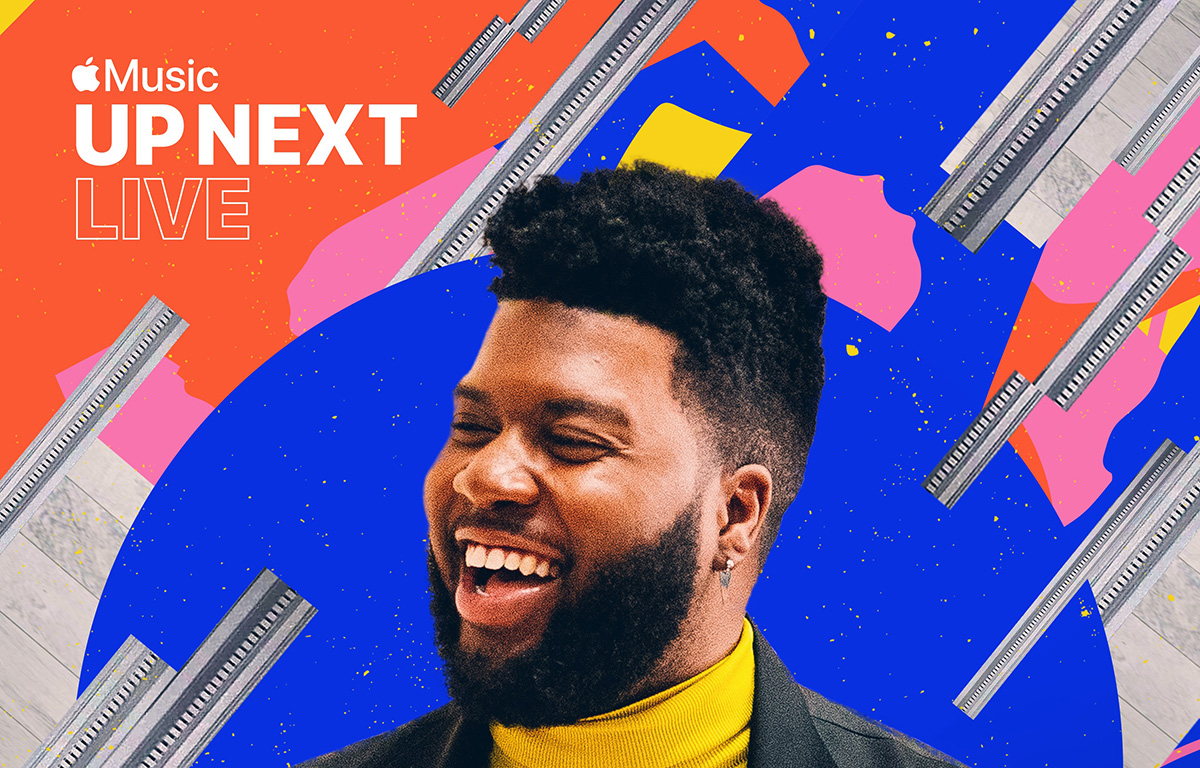 Apple has confirmed that multiple venues will be used including Apple stores in San Francisco, Paris, Michigan, and more. The first event will feature Bad Bunny at Apple Piazza Liberty on July 9th with a new concert taking place every week until the final one in Washington, DC, on August 23rd.

This summer, seven of music’s brightest rising stars will play intimate after‑hours concerts at seven marquee Apple Store locations around the world. All of the artists are alumni of Apple Music’s Up Next program; some are on the brink of massive success, while others have already achieved it. Either way, you’ll never see them perform like this again.

All tickets for the events are free, but you’ll need to be selected by a random draw to attend. You can get up to two tickets each and you’ll need to be at least 16 years old in order to attend. If you want to take in any of these concerts, you need to register your interest by July 3rd, so don’t delay. 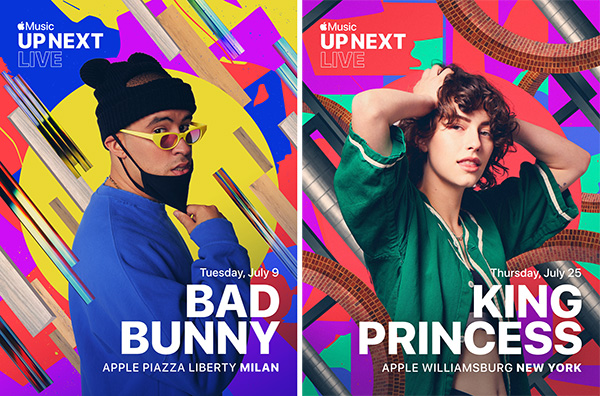