Now that we’re firmly in iPhone 5 rumor season, we’re seeing reports both for and against Near Field Communication being present in Apple’s next smartphone. While Google’s Nexus S currently sports the spangly new payment method, NFC has been slow to catch on outside Japan. Perhaps though, BGR has received the biggest tip yet that Apple is taking the NFC bull by the horns with news the company could be bringing the technology to its Apple Stores. 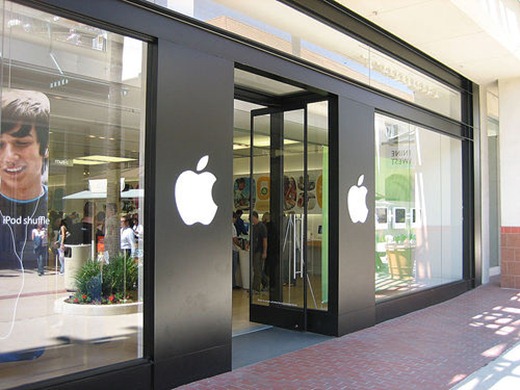 Citing their own sources, BGR writes that Apple’s own EPOS systems were down for a full 24 hours recently to receive unknown maintenance. Stores have also received maintenance overnight while new desks have also arrived in-store. The new hardware comes complete with different cabling to those already installed. While the tables are all present and correct, staff have been told not to use them until the have received instructions.

Couple the source’s information with news Apple is expected to announce a new product for its upcoming 10th anniversary of its stores and it could make sense that NFC is part of the big surprise. While it’s possible Apple is adding NFC payment options to its stores, it’s doubtful they would do so without any Apple products supporting the technology. Could Apple be getting ready to release new hardware with NFC built in? If so, what?

The two pieces of hardware we would expect to receive NFC chips would be iPhones and iPod touches, both of which would probably get their own media events – events which haven’t been announced. While it’s not unknown for Apple to summon press to events at a moments notice, they’re cutting things close this time around. We’re also not expecting a new iPhone until much later in the year, making an iPhone 5 announcement highly unlikely.