iPhone 5 To Ship In September, Same Design As iPhone 4 [Report]

Sources close to Reuters have informed them that Apple plans to start production of iPhone 5 in July this year, and will ship the final product to consumers in September. 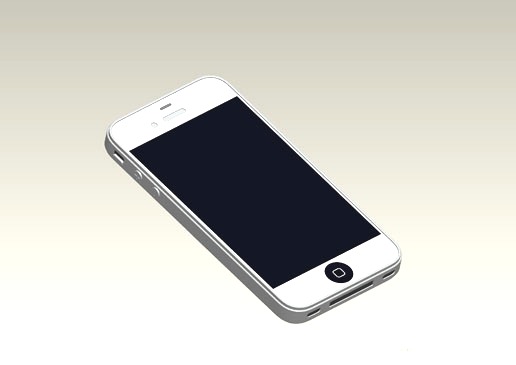 Apple Inc suppliers will begin production of its next-generation iPhone in July this year, with the finished product likely to begin shipping in September, three people familiar with the matter said on Wednesday.

The next-gen iPhone is said to have the same design as the current iPhone 4, but it will have a faster A5 processor like the iPad 2.

The new smartphone will have a faster processor but will look largely similar to the current iPhone 4, one of the people said. They declined to be identified because the plans were not yet public.