Apple might have only just released its first M2-powered Mac in the shape of the MacBook Pro, but a new report claims that the next release — M2 Pro — will move to an all-new 3nm manufacturing process.

The report, initially by DigiTimes, claims that both the M2 Pro and M3 chips will use the advanced 3nm process.

“Apple reportedly has booked TSMC capacity for its upcoming 3nm M3 and M2 Pro processors,” said DigiTimes, in a report focused on competition between chipmakers like TSMC and Samsung to secure 3nm chip orders. As expected, the report said TSMC will begin volume production of 3nm chips in the second half of 2022.

It remains to be seen what the situation will be with the other M2 chips including the high-end M2 Max and M2 Ultra, but it seems likely that they too will be using the same manufacturing process.

While the move to a smaller manufacturing process doesn’t inherently mean for faster performance, it does normally allow chips to run faster thanks to a reduced power consumption and improved cooling capabilities. Both of those things would be beneficial in the higher-performance version of the M2 series. 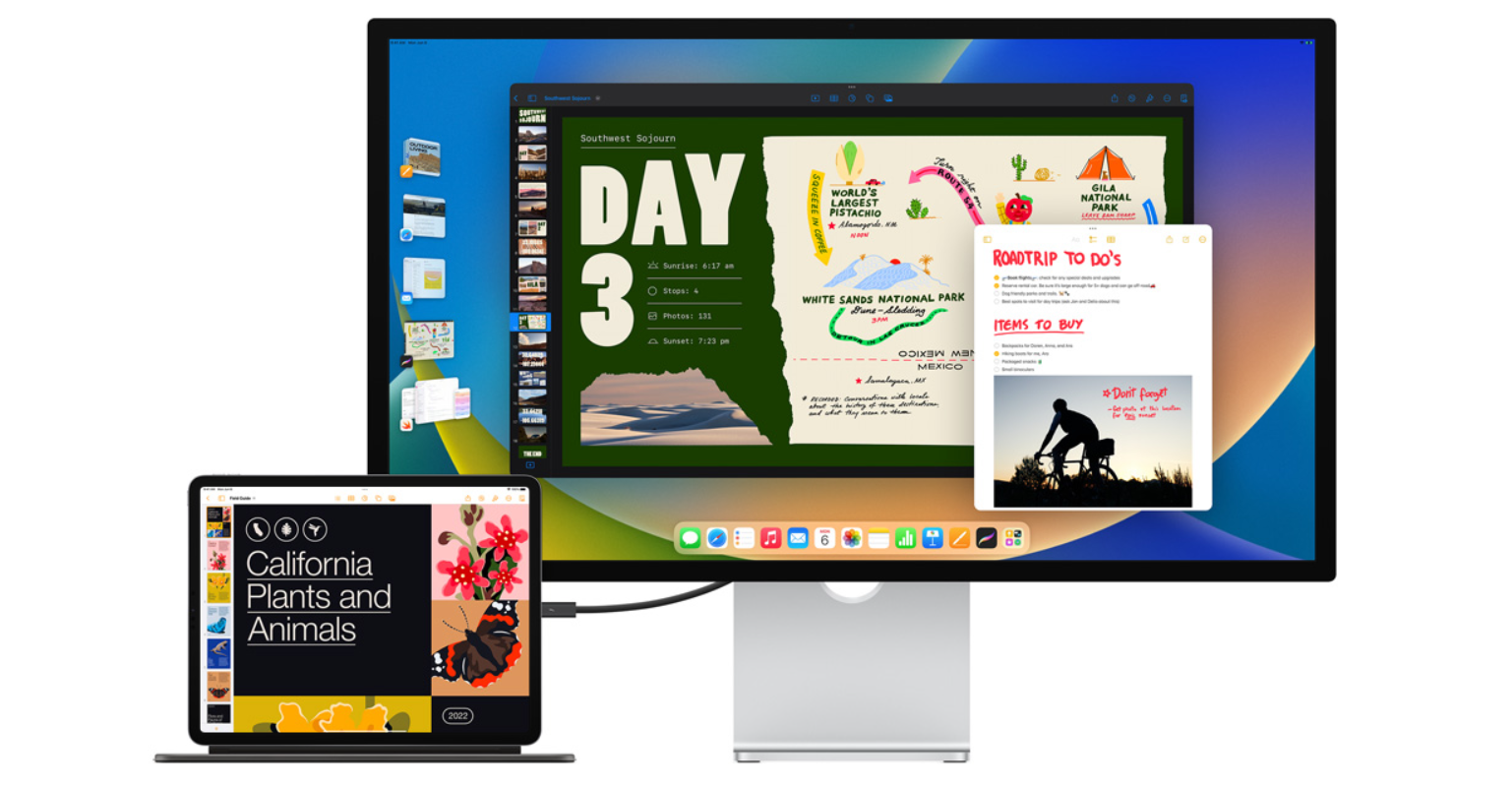 Apple is expected to release new M2-powered Mac mini and MacBook Pro hardware later this year, while a new Mac Pro is expected to benefit from a new M2 Extreme chip.