You may or may not be aware that there is an ongoing “Touch Disease” lawsuit currently keeping Apple’s lawyers occupied, and as part of that lawsuit, the company was recently required to hand over the internal testing documents relating to the iPhone 6 and iPhone 6 Plus devices.

According to those documents, it would appear Apple was aware about potential design flaws in both devices ahead of their launch. 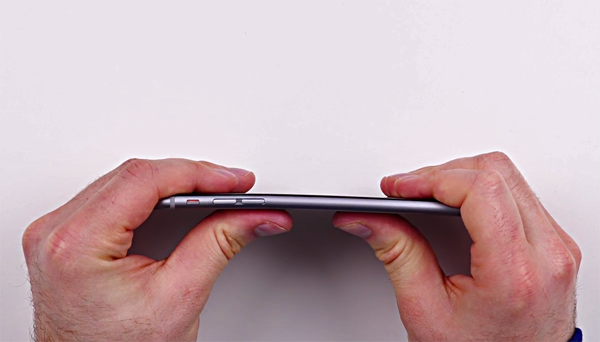 While the full scope of what is in those documents remains under seal, the judge who is presiding over the case, Judge Koh, made the information public when she shared her opinion on the case earlier this month. Motherboard has since shared that opinion and it appears Apple may have known more than it was letting on at the time.

If you think back to those two devices and the period of time after their launch, there was a concern that they were susceptible to bending. Apple’s own documents appear to corroborate that, noting that the iPhone 6 was 3.3 times more likely to bend prior to its release. Apple said publicly that both of its new iPhones had been “thoroughly tested,” which was true, but it didn’t elaborate on the findings beyond saying that bending was “extremely rare.”

The current Touch Disease lawsuit is actually a continuation of what everyone called “Bendgate” during the iPhone 6 and iPhone 6 Plus lifecycle. While this related to the fact both phones bent far too easily, it has since manifested itself via Touch Disease, too. 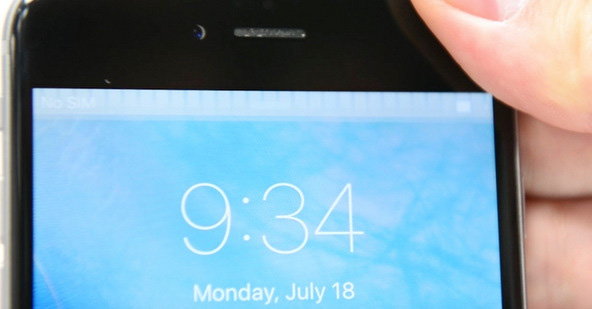 This happens when the chip that detects touch input becomes unseated from the iPhone’s logic board as a result of that bending. Apple claims the issue is caused by dropping the device, but that’s obviously up for discussion.

According to Judge Koh:

After internal investigation, Apple determined underfill was necessary to resolve the problems caused by the touchscreen defect. As the Plaintiffs explain, “[u]nderfill is a bead of epoxy encapsulant that is placed on a circuit chip to reinforce its attachment to the board substrate and to stiffen the surrounding assembly. … Underfill is used to prevent the manifestation of chip defects induced by bending because it reinforces the connections and prevents them from bending away from the substrate.”

Apple continues to replace devices affected by Touch Disease for a service charge of $149.