While nobody could accuse the folks over at Epic Games of being slow with updates to Fortnite – updates seem to be arriving at a pace that would appear impossible to maintain – that has not stopped the company from sharing what it has in mind for the next big release – version 5.0.

In a blog post issued today, the update was outlined ahead of its release, with plenty of new stuff in tow. 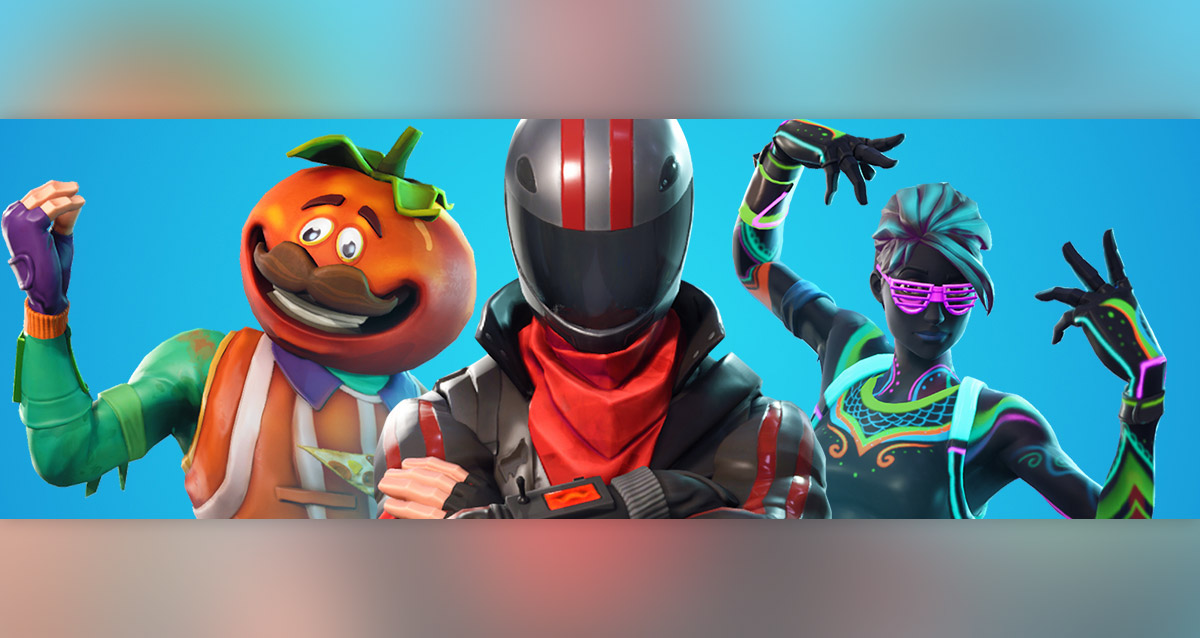 Outlining what it has been working on, Epic Games shared plenty of behind-the-scenes plans for the next big release. Many of those relate to the controller, with Epic Games “looking at ways to make battling, building, and moving in Fortnite feel great on controller.” In a game that is designed for, and perhaps best played with a keyboard and mouse, making controllers work as well as possible is something Epic Games needs to get right. Improvements to just about everything can be expected, including aim assist.

New limited time modes and items will also arrive as part of the update, and gamers can also expect plenty of performance improvements as part of the bug update.

When you hop on to play Fortnite after a long day at work or in classes we want that first match to feel as good as the last one. Performance is an aspect of the game that is very important to us and something we are committed to improving over time. Here are a few of the ways we’re working to smooth out your daily play!

Load times are one big area where games can always improve, and if you want to be able to jump into a battle as quickly as possible, then this is where you will notice a big change in version 5.0, according to the blog post. Reducing load times by as much as 30 seconds is a big claim and we hope everything pans out.

We want to get you into a match in as short a time as possible after you hit play! We’ve been working to improve file performance, ensure cosmetics are loaded in time, and reducing overall load times. By optimizing order of assets in our patches we reduced load times on console by 15-30 seconds in the v3.5 update. Each major release we regularly update the order of assets in order to keep load times down. 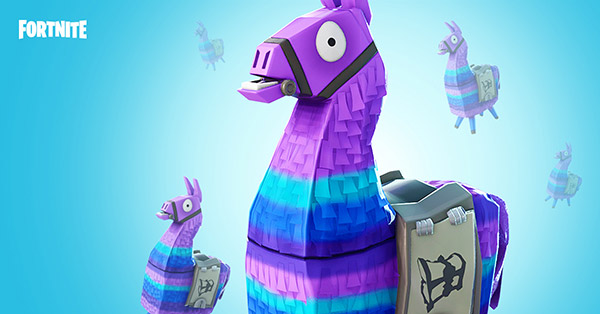 Beyond this, there are improvements to the replay system and other quality of life additions, all of which you can learn about over on the Epic Games website. If you’re a big Fortnite fan, it should make for some, wait for it, Epic reading!