Apple Working On ‘Panic Mode’ For Touch ID, Here’s How It Will Work

The United States Patent and Trademark Office has today published a patent application that lifts the lid on a potential Touch ID-based feature that Apple could be planning on introducing to its range of iOS devices. The patent, which carries the title “fingerprint activation of a panic mode of operation for a mobile device” was initially filed with the USPTO back in May 2014, and essentially describes a feature that would allow the owner of a Touch ID compatible iPhone or iPad, to activate a panic mode when they feel threatened.

The abstract description of the filed patent request initially concentrates on the fact that fingerprint detection is currently used on mobile devices to authenticate the user “for allowing secure access to certain mobile device functions or contents, and provides a utility in addition to unlocking the mobile device”. However, it then continues to describe a situation where a specific finger could be used to gain access to the mobile device in a “panic mode of operation”, where “personal data stored on the device is not accessible or viewable to the user”. 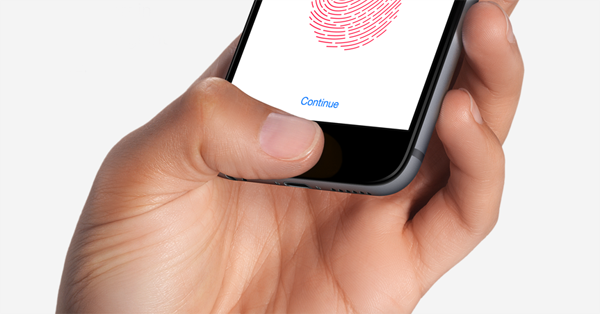 This particular feature could be extremely useful in circumstances where a user has been forced to provide access to his/her phone by a malicious third-party. By using the designated “panic mode” fingerprint, the device would be unlocked and accessible to the malicious party, but it would appear that no sensitive or personal data is present on the iPhone or iPad. The introduction of a panic mode into iOS sounds like a really great and forward thinking idea by Apple, but the patent description has a little more magic up its sleeve. 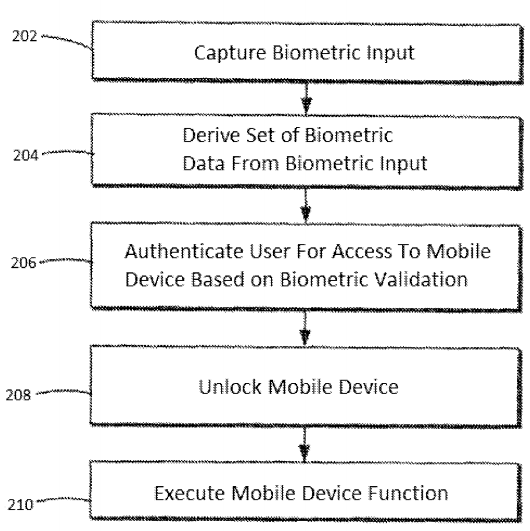 In addition to suggesting that a user could register multiple fingerprints to activate varying modes on the device, the patent also describes a situation where the detection of a specific fingerprint could activate the device’s microphone and camera functionality to transit audio and video media to the authorities such as 911, or in case of medical emergencies also turn on the phone’s GPS so that the location can be traced easily.

Of course, a filed patent with the United States Patent and Trademark Office doesn’t necessarily mean that anything will ultimately come of it. But it’s great to see Apple still continuing to step it up with innovative ideas that could really push iOS forward.