We’ve seen a ton of talk of late that suggests the iPhone 12 mini might not have sold particularly well since its introduction late last year.

Some corners of the internet suggest that just 5% of iPhone 12 sales as a whole were made up of iPhone 12 mini devices, but that doesn’t look set to cause any changes this year – according to a new report Apple will still ship an iPhone 13 mini this year.

As reported by MacRumors, Apple looks set to continue to the smaller iPhone for at least another year. We don’t yet know how many iPhone 12 mini devices were actually sold, but it seems unlikely Apple could make changes to the 2021 iPhone lineup at this point even if it wanted to.

It is understood that Apple has not given up on the 5.4-inch model yet, and is broadly expected to include the form factor in its ‌iPhone 13‌ lineup, likely to be launched in the fall.

Apple plans its iPhone launches so far out in advance that it’s unlikely that it could device against launching an iPhone 13 mini at this point, although it could perhaps change the number of devices it orders. 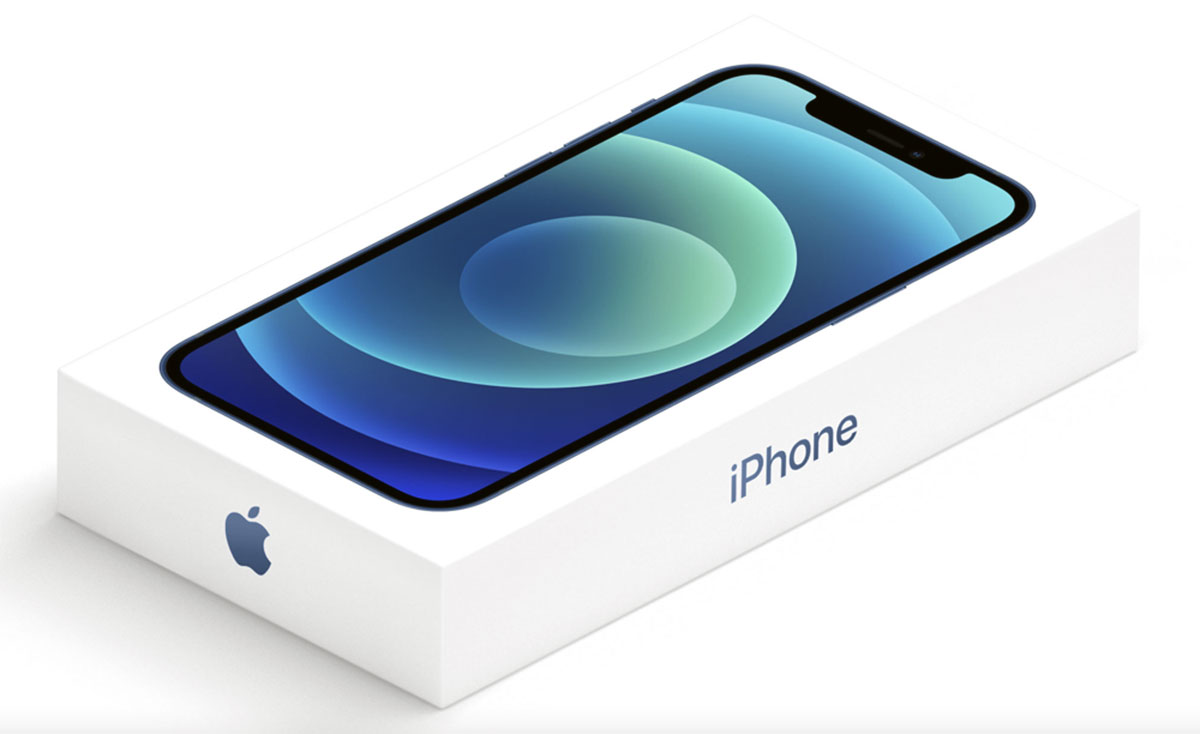 Apple is the only company that knows exactly how many iPhone 12 mini devices have been sold as well as how many it expected to be able to sell ahead of time. We’ll have to see how things pan out for iPhone 13 mini.