Apple Watch Series 7 To Get Major Redesign Next Year, iPhone Getting 120Hz Display In 2021

We’re expecting Apple to announce the Apple Watch Series 6 tomorrow and the new iPhone lineup within weeks, but it turns out that we shouldn’t expect too much from either announcement. That’s if analyst Ming-Chi Kuo turns out to be right.

Specifically, no 2020 iPhones will come with a 120Hz display and the Apple Watch Series 6 won’t offer a redesigned look, either.

The news that iPhone 12 and iPhone 12 Pro won’t offer a 120Hz display is one that will cause quite a stir. We’ve been hearing various rumors for months that suggested Apple was struggling with the feature, although it was still testing it just weeks ago. The power draw associated with such a display appears to have put paid to the feature this year, with Kuo saying the 2021 iPhones will use a new LPTO screen technology to enable a lower power consumption 120Hz part.

As for Apple Watch Series 6, Kuo also claims that we won’t see a redesigned look when the new wearable is announced tomorrow. That will be disappointing news for many, although we do still expect changes on the inside.

A new blood oxygen sensor has again been rumored, giving the wearable another string to a bow that has already saved countless lives. As for when we should see a redesigned watch, Kuo again says that next year will be the one that sees a new look. 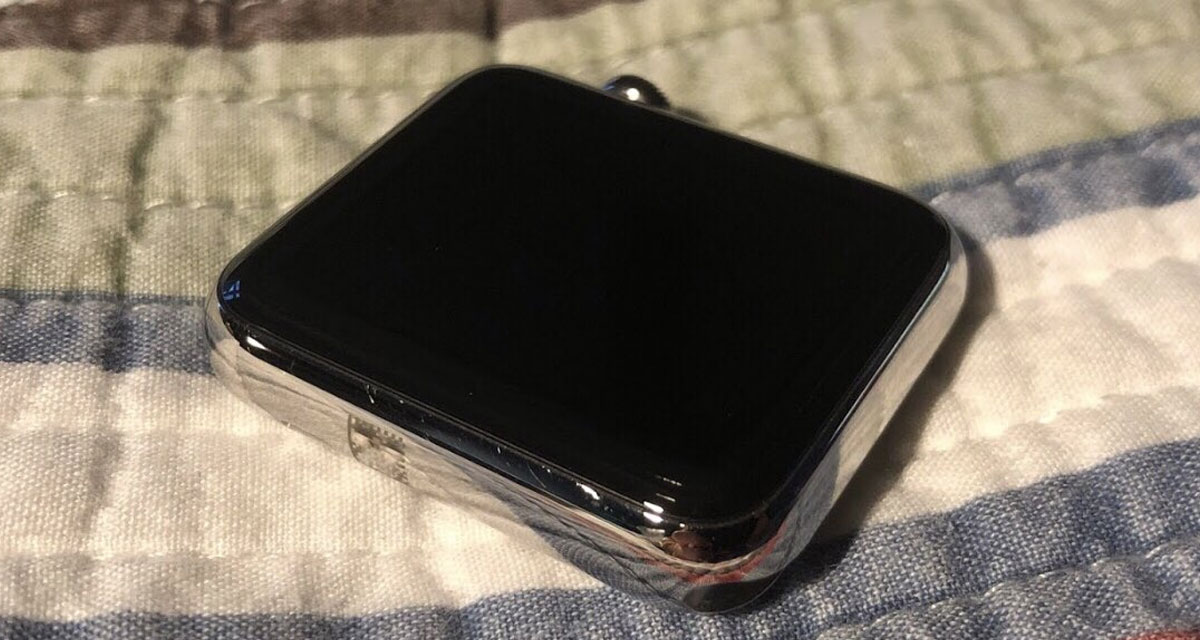 Apple will hold a media event tomorrow, September 15 with Apple Watches and iPads said to be the order of the day. New iPhones look set to have to wait until next month, instead.