Apple announced the Apple Watch Series 5 during its September 10th media event and put it up for immediate pre-order. The new watch doesn’t go on sale until Friday, September 20th but that didn’t stop at least a couple of people getting their hands on the wearable ahead of time.

Alongside official reviewers, two people have been able to post YouTube videos showing their unboxing and first experiences of the new Apple Watch Series 5. 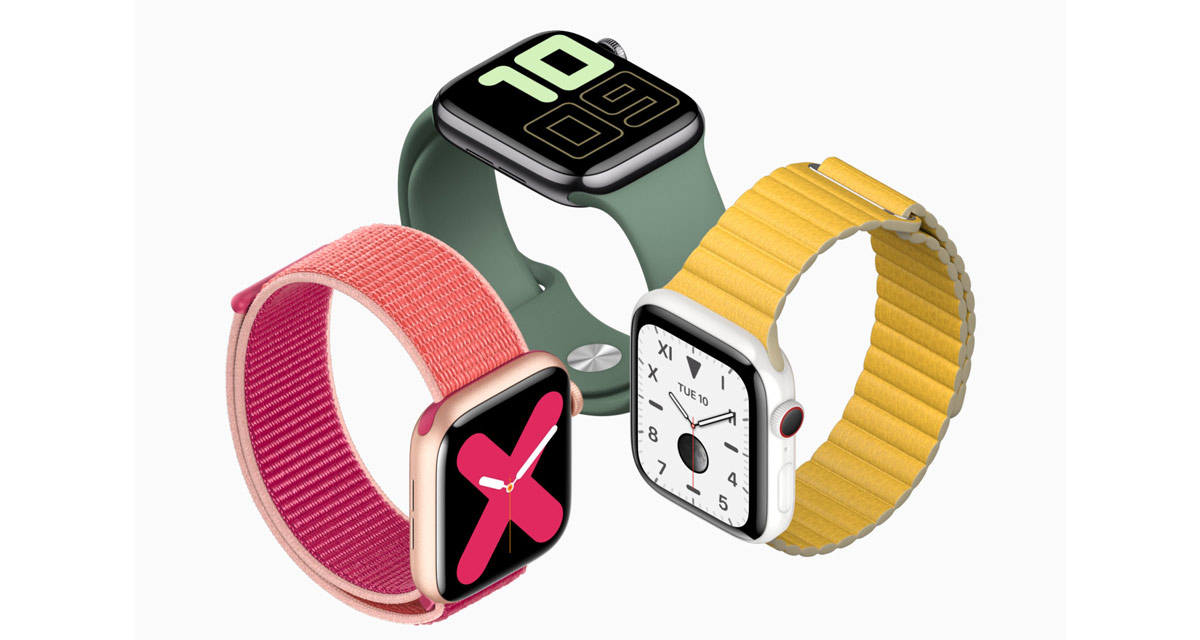 As you might expect, new features such as the Always-On Retina display and its ability to dim when not in use were top of the list of things to be shown on video. The newly added compass is also of interest, with the Compass app shown, too.

Between the two early videos we get to see plenty of things including the watch faces that we’ll all be trying out come Friday. The new Meridian watch face is particularly interesting to us, and we can’t wait to take it for a spin.

It’s not currently clear how these two Apple Watch units found their way onto YouTube so early. They were up before reviews went live earlier today and they aren’t from established reviewers, either. It’s possible that shipping companies messed up, or that they work in stores where stock is already present ahead of the big launch.

Either way, it’s great to see what real people think of the Apple Watch Series 5. The professional reviews we’ve seen today have certainly been largely complimentary, too.