We’ve heard many stories of Apple Watches being instrumental in discovering health conditions, but it’s normally in adults.

Now, a new story has an Apple Watch detecting an issue with a 12-year-old girl. The story reported by Hour Detroit has the girl wearing an Apple Watch and being notified of an abnormally high heart rate. 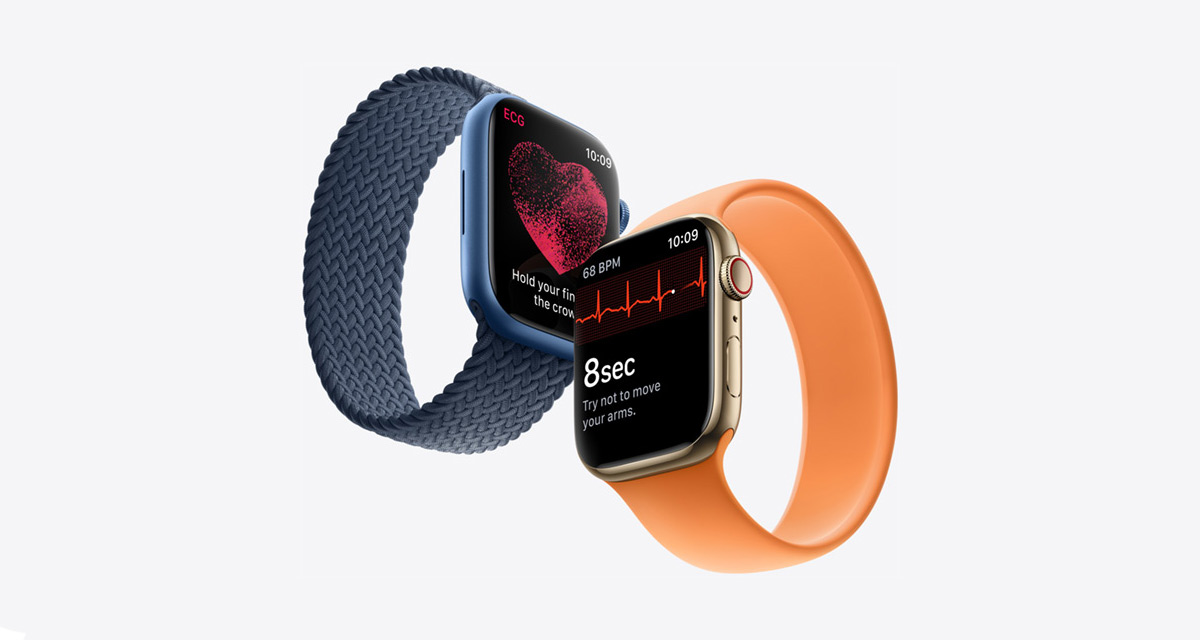 Her mother said that was unusual, saying it’s never happened before. The girl was taken to the hospital and treated for appendicitis. But during surgery, doctors discovered that a tumor was visible on her appendix and that it had also spread to other parts of her body.

Following more surgeries, it was thankfully confirmed that all cancer had been removed, with the family saying that such a happy ending might not have been the case if it wasn’t for the early warning of the Apple Watch.

While the Apple Watch obviously cannot detect cancer, it is however capable of detecting the high heart rate that can be caused by cancer and other medical conditions. 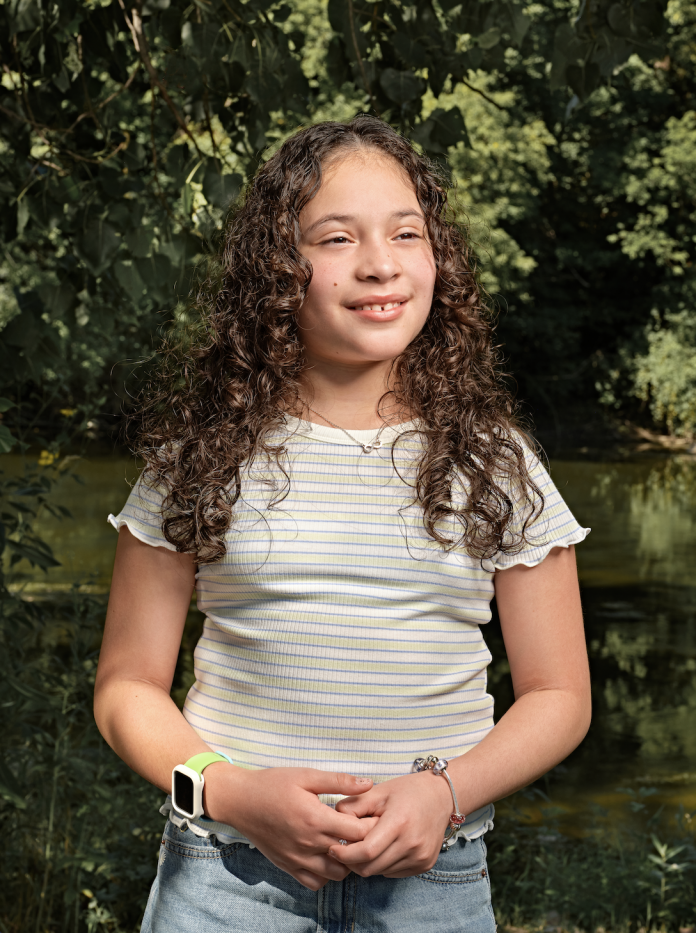 In this instance, as in others, it’s that early warning of a potential problem that can make all the difference. The girl’s mother said that if she hadn’t taken her to the hospital when she did, it “could have been so much worse.”