Apple has brought back its Texas Hold’em poker game to celebrate a marvelous ten years of the official iOS App Store. This is one of the first games to exist on the App Store all those years ago with the “popular classic” making a comeback with revamped visuals and new characters. 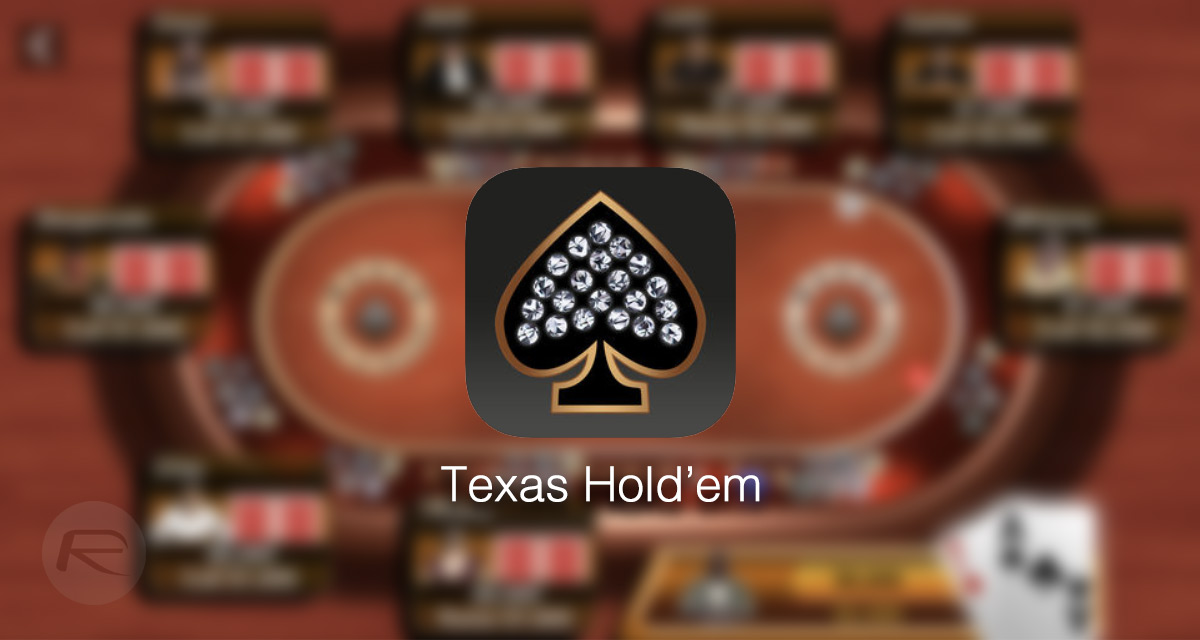 To celebrate a decade of the App Store and to pay homage to one of the original Texas Hold’em games, Apple has brought it back under the exact same App Store listing and bumped the title to version 2.0:

Apple’s Texas Hold’em is back! To celebrate the 10 year anniversary of the App Store, we’ve brought back one of its first games, a popular classic. Originally created for iPod, then brought to iPhone, fans will love the polished redesign, featuring new characters, more challenging gameplay, and stunning graphics for the newest iPhone and iPod touch.

The fundamentals of the Texas Hold’em game haven’t changed in the last ten years, which means that the rules and expected gameplay should largely be identical to the original release all those years ago. With that said, from the new release notes, we can derive that Apple has entirely polished the design of the app to take into consideration modern versions of iOS as well as introducing new characters that make the game a lot more appealing. 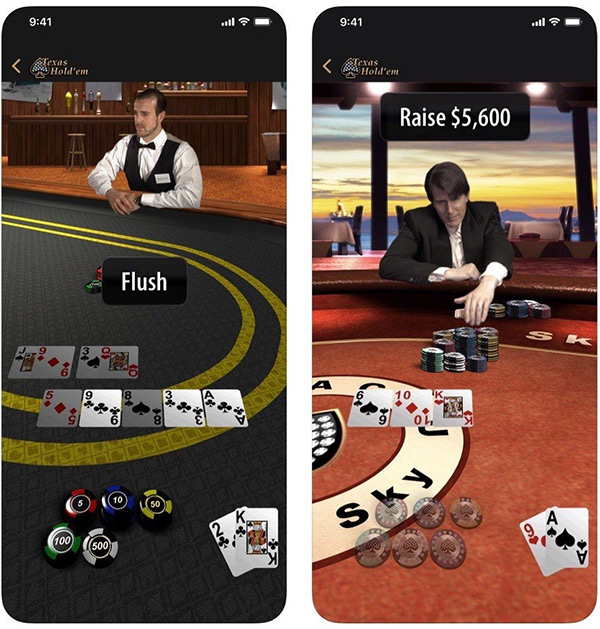 From a playability aspect, Apple’s revamped Texas Hold’em stays true to the roles of the poker classic but comes with what the Cupertino-based behemoth calls “more challenging gameplay.” This likely refers to the AI-generated players and the ability for single players to go up against the House.

The game includes ten distinctive locations, the ability to play multiplayer against up to 8 friends, and has the option of first-person and top-down gameplay for those who like a small amount of choice. You can grab it right now to experience Apple-created Texas Hold’em at its very finest.

Download: Texas Hold’em for iPhone from the App Store