In its continued efforts to update and improve the Apple TV set-top, the company behind the little black box has been upping its game in recent months by securing various content partnerships with well-known providers. Today, an app from Red Bull has been added to that fast-growing list, and the new offering will serve as an extension of the Red Bull TV website; delivering various content relating to music, culture and, as many will be familiar – extreme sports.

Red Bull, like Coca-Cola, is much more than just a canned beverage. The Austrian outfit has emerged as a power brand during the past decade, with interests in various kinds of activities ranging from the Formula 1 Red Bull Racing team, soccer teams like the New York Red Bulls and native Red Bull Salzburg, as well as the extreme events it has become famed for. 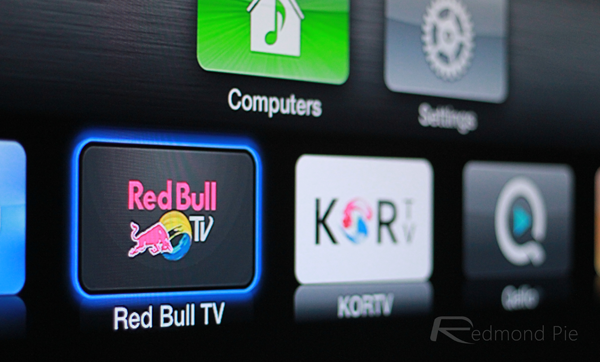 Red Bull TV has long since allowed fans of the company’s sports, music, and other sponsored and organized events to follow online, but now, with an Apple TV app, the content can reach out to an even wider audience. 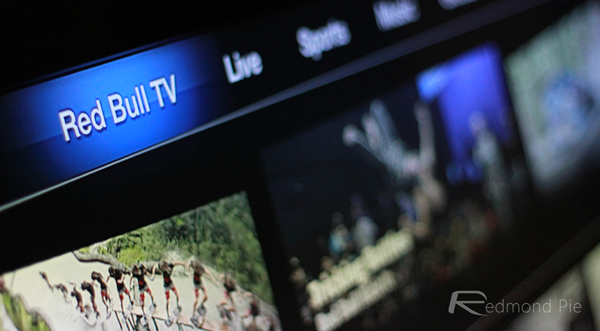 The fruit company’s decision to take its streaming set-top a little more seriously has seen dozens of new apps and channels make their way to Apple TV, and we’d expect many more to be added in the coming weeks and months. During its first couple of years on the market, Apple TV was largely ignored by consumers who saw it as an overpriced device with very limited content, but the introduction of products like Google’s Chromecast – allied to the fact that the rumored connected TV endeavors may not be especially viable — has finally afforded Apple TV some recognition. 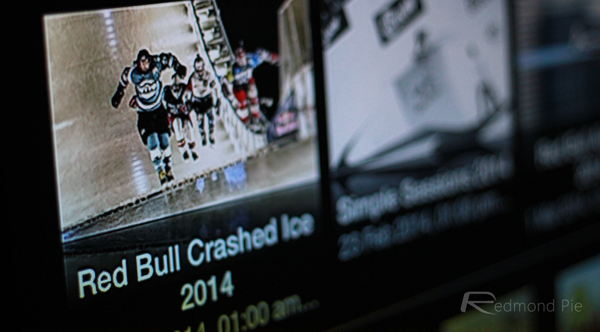 Currently in its third generation, speculation has begun to surface that a new fourth-gen Apple TV model is in the pipeline, and will release over the next couple of months. Additionally, we’ve also heard that it could finally offer native gaming capabilities, its own App Store-like hub for sourcing content, and possible Bluetooth link-up to wireless, MFi-like controllers.

Whether there’s any truth in these claims remains to be seen, but be sure to stick with our coverage here at Redmond Pie for more Apple TV-related news as it breaks!