On April 1, 1976, the company that we now know as Apple Inc. was formed by iconic tech leaders Steve Jobs, Steve Wozniak, and the somewhat lesser known Ronald Wayne. Today, or April 1, 2016, celebrates a huge milestone for the company in that it has now been in existence for 40 years, and while the terrain that the company has navigated over during the last four decades hasn’t always been smooth, what we see before us is entirely unrecognizable from the firm that was incorporated in 1976 to sell the Apple I personal computer kit.

Apple has become known as a company and a brand that does things a little different; a round peg in a square hole, if you will. As part of its 40th birthday, and as part of celebrating the fact that the company has now hit middle-age, the company didn’t do what any other firm might do by adorning itself in celebratory decorations. Instead, as part of paying homage to the original Mac team, Apple has taken the opportunity to hoist a pirate flag with a colorful Apple logo as its eye at the 1 Infinite Loop headquarters in Cupertino today. 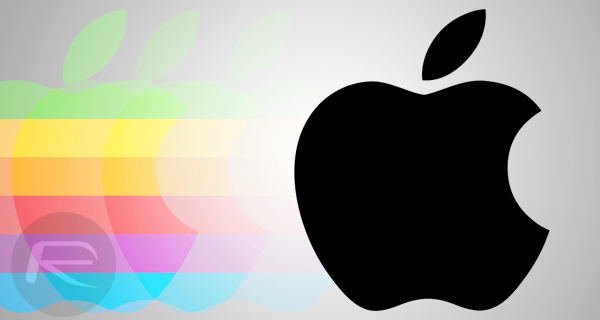 This iconic flag has origins that date back to the production of the original Mac computer, and was originally raised as an act of rebellion by a team – led by Steve Jobs – who wanted separation from the rest of the company working on the Apple Lisa. Jobs once famously said “It’s better to be a pirate than to join the Navy.” Forty years later, the company, which is now led by the enigmatic Tim Cook, is still breaking boundaries and pushing the limits of what people believe is possible with technology. It’s actually extremely difficult to get your head around the fact that Apple, which is generally thought of as being synonymous with producing cool and highly sought after “youthful” products, can actually be forty years old today.

The Cupertino-based company may be one of the most instantly recognizable brands in the world. The company may have a retail presence spanning 475 physical outlets in 17 countries. It may currently sit as the world’s most valuable company with a market value of approximately $651 billion. It may even employee a staggering 120,000 individuals worldwide and be considered as the epitome of corporate success. The company may even have fended off its run into the Department of Justice regarding an encryption case that even led Obama to comment on it. But even when you take all of that into consideration, you still get the feeling that this is really only the beginning for this company. 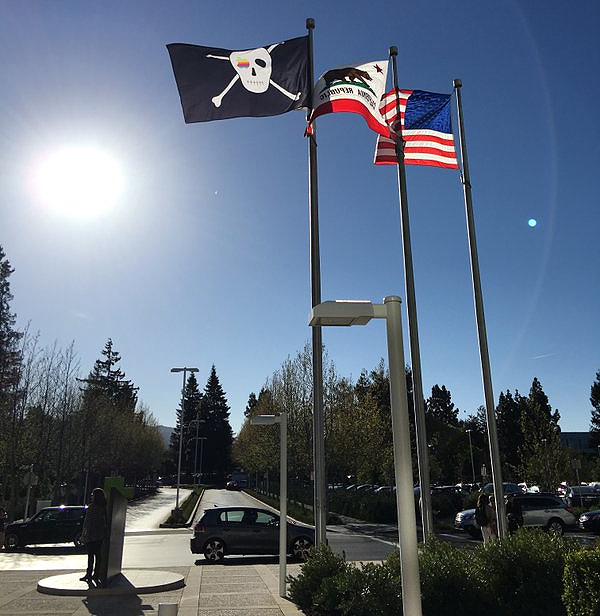 Check out the 40 years of Apple in 40 seconds in the video embedded below.