There are some business acquisitions that make perfect sense, some that seem a little strange but are understandable and others that we can see coming from a mile off, but the latest rumor is suggesting that Apple is in the process of acquiring Color Labs Inc. doesn’t really fit into any of those categories. Color Labs is the company behind the drastic iOS and Android app called Color that managed to raise a fairly large pot of funding in 2011, but if the reports turn out to be true then it looks like the company executive have found their way out.

Although any deal is yet to be confirmed or finalized, but it is being suggest that the intricacies of the acquisition have already been put in place and involves a substantial fee that amounts to multi-millions of dollars. The talk of a takeover by Apple seems to come at a time when there is a lot of speculation surrounding the future of Color Labs Inc. and the possibility that if a takeover of this nature didn’t come along then the company would ultimately shut their doors and cease to exist. 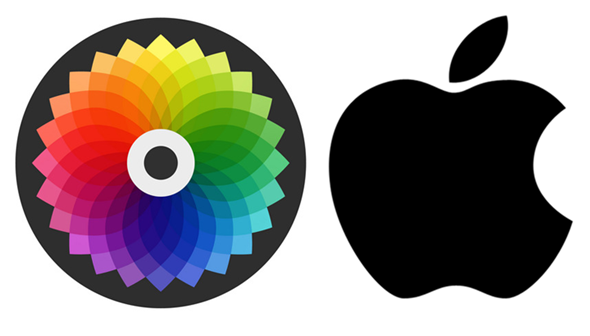 This latest report regarding Color Lab and the Color app isn’t the first of its kind to hit the news in recent time. It had earlier been reported that shareholders and those who reside on the Color board had taken a vote and agreed to wind the company down due to lack of traction and the fact that the influential CEO, Bill Nguyen, had lessened his workload with the company and was no longer heavily involved in the day-to-day management. Considering the company’s heart is still beating, it seems that the decision hasn’t been acted on yet and may not be due to Apple’s intervention.

Color’s story is a rather interesting one, albeit controversial and ultimate market and commercial failure. Color Labs introduced their app to the market in March of 2011 and didn’t exactly get the overwhelming positive response that they had expected. The creation of the product had been heavily backed by Sequoia Capital, Bain Capital Ventures and Silicon Valley Bank to the tune of $41 million, but even that heavyweight support couldn’t stop privacy concerns from spoiling the Color party. A new and potentially important deal with Verizon Wireless saw Color shipping as a stock app on the network’s Android-based handsets, and although user numbers grew sevenfold, the company’s fortunes haven’t improved. 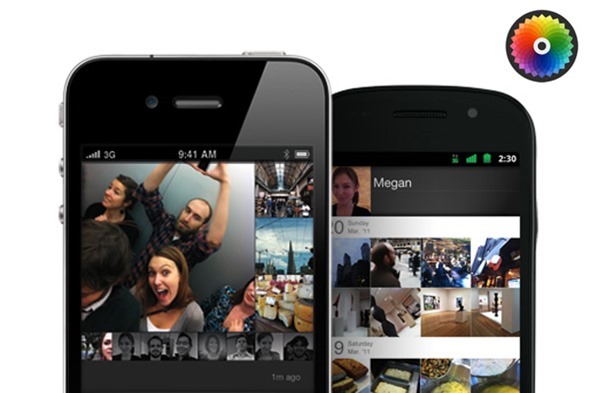 It remains to be seen what Apple intends to do with the Color app or the technologies behind it, but given the recent changes to Photo Stream in iOS 6; it’s highly likely that this acquisition will form part of a longer term strategy for the social abilities of iOS.