There could be multiple reasons why a person would want to purchase an Android powered tablet or smartphone and then go to the lengths of using a handheld gaming controller to interact with the on-screen content. Personally speaking, I could easily imagine that Jetpack Joyride would be exhilarating if touching the display was kicked out of the equation. Whatever the reason behind wanting to introduce a gaming controller, it is now possible to get an Xbox 360 wireless controller up and running with the fantastic Nexus 7 tablet.

It isn’t really a secret that those who love to modify their Android devices have been able to use a wired Xbox controller with their gadgets for quite some time. It may not be the easiest process in the world for beginners as it not only requires an actual old-school wired 360 controller but also a USB OTG cable. It should also be known that it is indeed possible to get the wireless version of Microsoft’s controller working with the help of a hardware dongle but the system doesn’t really react very well to it, with certain functions not working properly.

Not wanting to be put off, the Android community has obviously been hard at work trying to rectify the problem with using a wireless controller, with the resolution seeming to be achieved by renaming certain strings on a key layout profile within the Android file system. One particular Android tinkerer has been digging around the platform’s file system, paying particular attention to the key layout profiles, and has found that copying the existing Xbox 360 wired controller profile and renaming it proves sufficient. 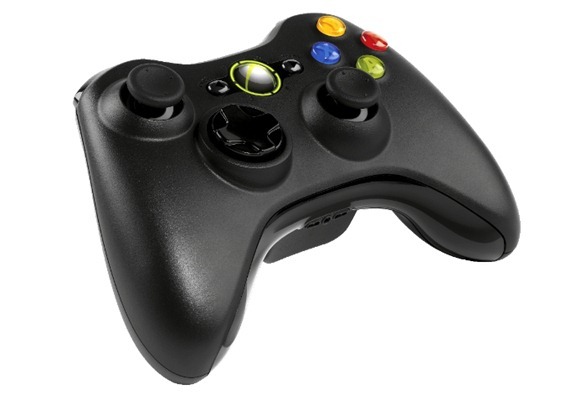 As it turns out, this particular method could also prove useful for getting additional third-party controllers up and running with a rooted Nexus 7 as it takes in the Vendor and Product ID to enable the functionality. Unfortunately for the average user who wants to jump right into their favorite Android game with the wireless controller ,the process does require root access to the Nexus 7. Thankfully for the average user the Nexus 7 is probably one of the easiest device to root so it shouldn’t be to much trouble to get up and running. 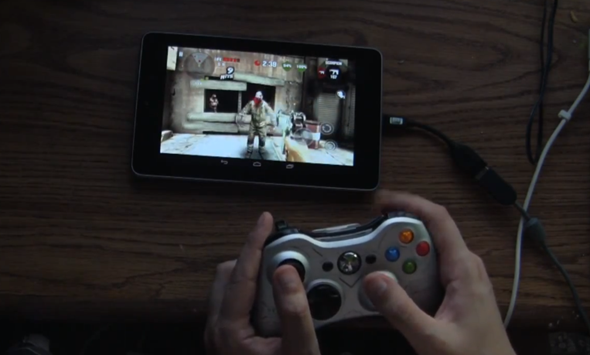 For further technical details and the full process involved in getting the Xbox 360 wireless controller to work with a rooted Nexus 7, head on over to the original developer’s information thread.