Apple has temporarily halted sales of the LG 5K UltraFine monitor that it co-developed with the display maker, following continued reports of hardware issues afflicting the device. Reports have spread across the internet of monitors whose displays flicker and even interfere with the reception offered by nearby WiFi access points.

The news comes following a tip by a source of Business Insider, which was followed up by confirmation by a New York Apple Store that the monitor is no longer available for purchase, although there are still demonstration models available within the store. 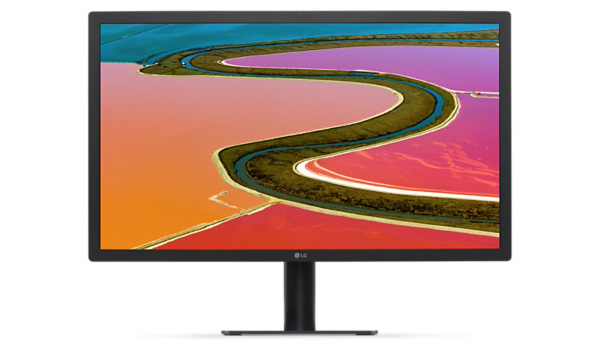 Employees have been informed that they are not to sell the monitor should anyone ask to buy one in store and instead will direct customers to online purchase, with the online Apple Store now reporting that the monitor will not ship for a number of weeks, likely because the fixed batch will take some time before they can be shipped to customers ordering online.

Both Apple and LG teamed up to create the 5K UltraFine monitor so that it would be the perfect partner for Apple’s current Thunderbolt 3-equipped 2016 MacBook Pro. Apple’s decision not to offer the monitor itself under Apple branding suggests that the company is no longer keen to offer its own monitor for use with its computers.

LG already offered high resolution monitors and the decision to allow the company to work on the 5K screen raised few eyebrows in that regard. However, it would appear that problems with the panel and the way it interferes with surrounding electronics, amongst other issues, does seem to have prompted Apple to temporarily pull the monitor from sale. 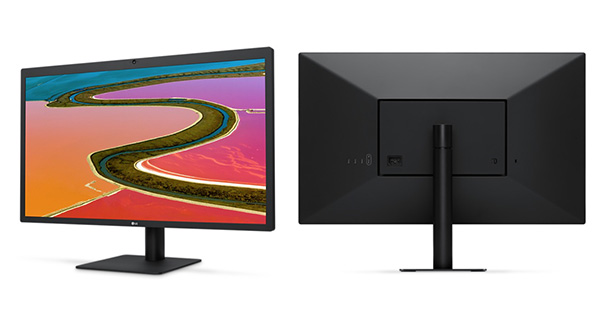 Apple, somewhat predictably, isn’t saying anything officially about the monitor, its lack of current availability or the ongoing issues that it and its users are currently experiencing.

The monitor will be back on sale once the ‘shielding’ issue has been fixed, but how long will that exactly take is anybody’s guess at this point.