Apple’s ongoing media blast has continued with three new ads, this time focusing on Apple Music and Memoji. The three ads see different artists singling along to songs, but rather than seeing them singing we are instead treated to Memoji.

The whole thing feels very similar to the Animoji karaoke that took the internet by storm last year, and it’s a further example of how Apple is upping its advertising game to not only push hardware, but its services, too. 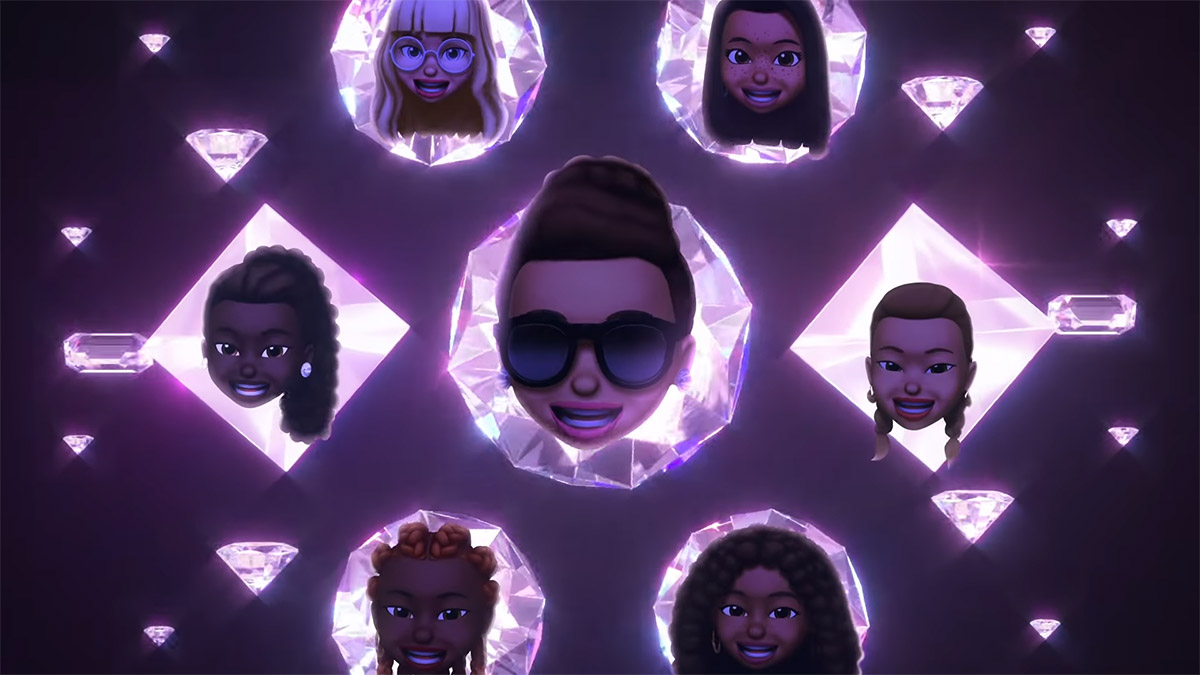 At just over a minute long, the ads help to remind people of Apple Music as much as they do the Memoji feature that is available on recent iPhones, and with Apple pushing its services business more than ever, it will be hoping to increase its Apple Music subscriber count. I’m not sure that Memoji is necessarily the way to do it, but I don’t know how to run an advertising company, so who am I to say otherwise?

You can check each of the three ads out for yourself, along with some pretty impressive backgrounds behind the aforementioned avatars, too. All three videos are available to watch on Apple’s YouTube channel right now, as are all of the company’s other recent ads of this ilk.

Among the other ads that Apple has been pushing of late is an experiment featuring 32 iPhone XRs mounted on a circular rig and a collection of ads showing off the capabilities of the iPad Pro. The company also published behind-the-scenes videos from both ads, showing the equipment used in the making of the iPhone XR ad and all of the apps used to film and edit the “Made with iPad Pro” videos.