The foldable phone is very much the hot property right now. Huawei and Samsung are leading the way, although others are beginning to follow, but one notable absentee is Apple.

It’s not believed that Apple has a foldable iPhone or iPad anywhere near production, and that’s unlikely to change while the competition is filled with compromises. One of those is the use of plastic displays, although folding glass may be on the horizon. 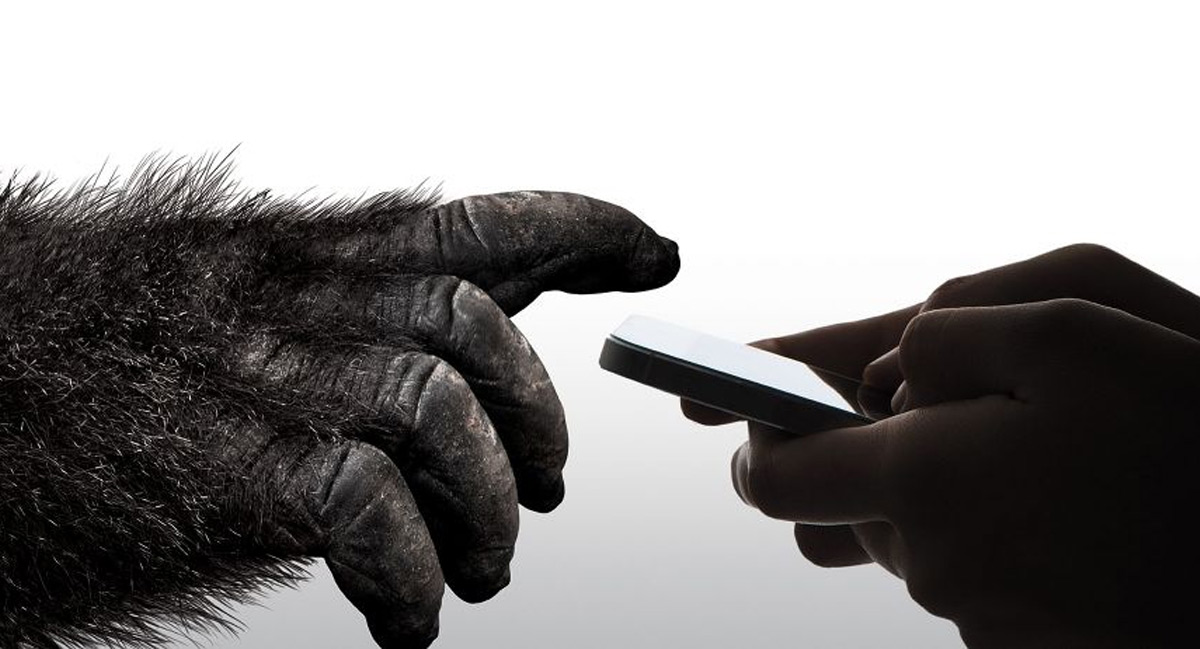 According to a new report, Corning is working on making a glass that could do the job instead of plastic. Corning already makes the glass that the iPhone uses, along with the iPad, and the company is already working on glass that is just 0.1m thick and can bend to a 5mm radius.

“Glass today, the current choices out there, they’re not optimal” for folding smartphones, says John Bayne, who heads up glass giant Corning’s Gorilla Glass business. “In a glass solution, you’re really challenging the laws of physics, in that to get a very tight bend radius you want to go thinner and thinner, but you also have to be able to survive a drop event and resist damage.”

“The back of the problem we’re trying to break, the technical challenge, is, can you keep those tight 3- to 5-millimeter bend radii and also increase the damage resistance of the glass,” Bayne says. “That’s the trajectory we’re on.” 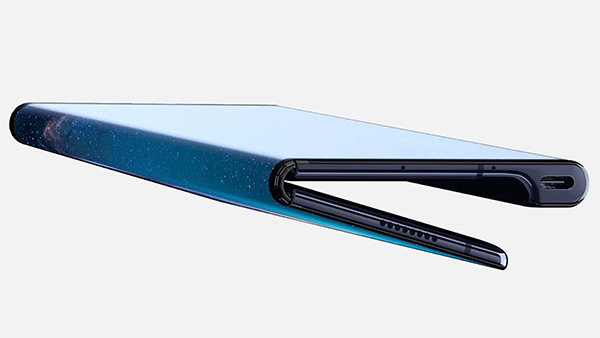 According to the Wired report, Corning already makes Willow Glass which can be rolled up. The problem is that the production methods for making Willow Glass involve dipping glass into a molten salt solution. Given the fact that salt corrodes transistors, it isn’t suited to being used in phones. However, Corning is apparently aiming to overcome that particular issue to allow phone glass to be made in such a way that it too can be folded.

“We have glasses we’ve sampled to customers, and they’re functional, but they’re not quite meeting all the requirements,” Bayne says. “People either want better performance against a drop event or a tighter bend radius. We can give them one or the other; the key is to give them both.”

Corning apparently expects to be able to get its ducks in a row in the next couple of years, so even if the current crop of plastic foldable leaves you cold, there may be hope for the future.