Apple continues to sell its own AirPort Wi-Fi base station hardware through its own sales channels but has given green light to future of Wi-Fi networks based on mesh systems. 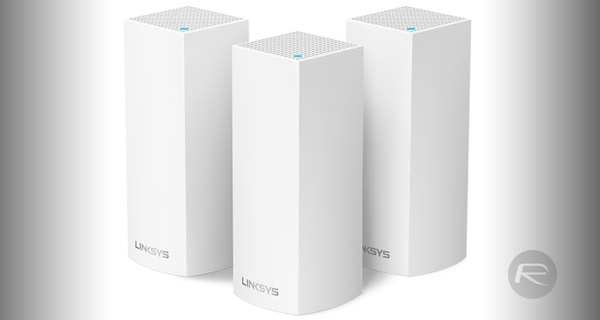 Apple has clearly been purposefully quiet on the future of its AirPort range of hardware. It was reported over twelve months ago that the company has disbanded its internal AirPort team and placed those engineers in other roles within the business. Since then, all has been quiet on the AirPort front with no meaningful hardware updates in the last four to five years, and only a handful of important security updates to speak of during 2017, most notably towards the end of that year to patch the KRACK and Broadpwn vulnerabilities.

It seems that the market is moving away from where Apple was comfortable as far as home networking products are concerned, with more and more consumers turning to mesh network systems to mitigate black spots of coverage in their large homes and get that “full home” coverage that a lot of mesh systems seems to promise.

Apple doesn’t offer a mesh system of its own, doesn’t seem to have any plans to do so, and instead has turned to the Linksys Velop hardware to fill that void in the products and accessories that it offers for sale, which is a perfect choice considering Apple already has a glowing relationship with Belkin, who are the owners of the Linksys brand. Also, this system can be used alongside existing AirPort base stations to extend network. 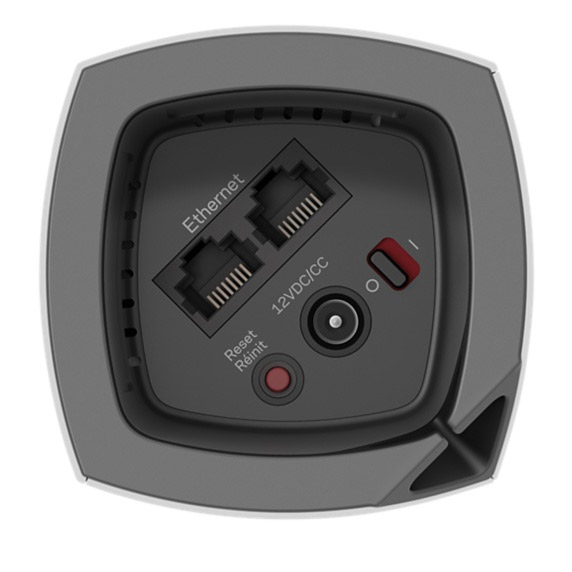 Apple is selling the Linksys Velop as a whole home system with 3 or 2 individual units included in each pack. Each Node is capable of pushing out strong Wi-Fi signal across 2,000 square feet, meaning that the purchase should be good for up to 6,000 square feet of coverage once the Nodes are all in unison and working together.

There is also a companion Linksys app which allows management of the Node network once it’s set up via iPhone or iPad. Available right now, Apple is offering the Linksys Velop mesh system 3-pack from its digital stores for $499.95, while 2-pack version is available for $349.95. You can of course extend network anytime by adding more nodes as and when needed.

As for future of Apple’s AirPort line, the company told 9to5Mac that it will continue to offer existing models as many consumers still love them. AirPorts will work alongside these mesh system in larger homes if needed.

People love our AirPort products and we continue to sell them. Connectivity is important in the home and we are giving customers yet another option that is well suited for larger homes.