Apple has posted its earnings call for the third fiscal quarter leading up to June 29th, 2013, and although the numbers do not generally make for as impressive a reading as this time last year, the company’s flagship iPhone smartphone continues to go from strength to strength. The company posted quarterly revenue of $35.3 billion (compared with $35 billion year-on-year), translating to a quarterly net profit of $6.9 billion ($8.8 billion), or $7.47 ($9.32) per diluted share.

But while the general figures may show one or two signs of faltering, it’s worth noting that the iPhone had a record-breaking June quarter, selling a whopping 31.2 million units. This is up 5.2 million from the same time last year, although the iPad only managed 14.6 million units compared with 17 million in the year-ago quarter. This could be, in part, attributable to the fact that last March saw the introduction of an all-new Retina model, and although the subsequent fourth-gen iteration brought a substantial spec bump, there’s perhaps been less scope for users to upgrade their iPads to the latest model.

The company’s head honcho Tim Cook was naturally enthused by the news, noting once again of those impressive iPhone sales figures while also taking a moment to talk of the products in the pipeline:

We are especially proud of our record June quarter iPhone sales of over 31 million . . . We are excited about the upcoming releases of iOS 7 and OS X Mavericks .. and working hard on some amazing new products that we will introduce in the fall and across 2014. 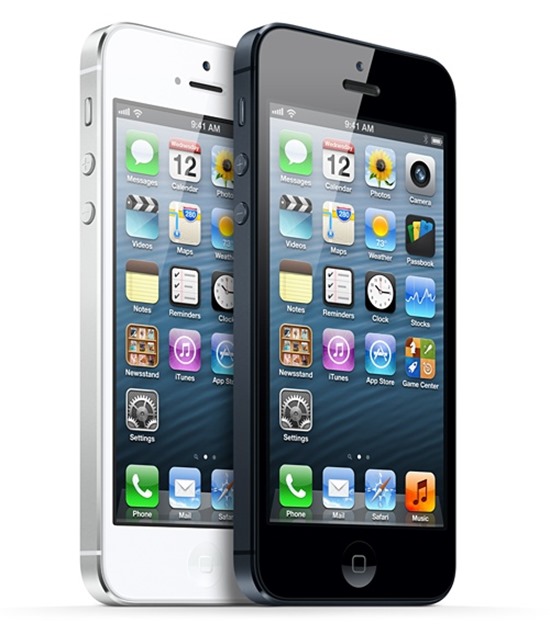 Macs continue to sell strongly, with 3.8 million units shifted in the last fiscal quarter. This is down slightly from the same time last year, which saw 4 million units sold, but with refreshes expected of the iMac and MacBook Pro in the next couple of months, it’s plausible that prospective buyers might have held off in hope of seeing Intel’s new Haswell processor integrated into their favorite Mac.

Whatever the case may be, the take-home here is that Apple is very good at making money, and continues to do so in vast quantities. The company generated $7.8 billion in cash flow from operations during the quarter, and will thus be returning some $18.8 billion in cash to shareholders by means of dividends and share repurchases.

Furthermore, it’s worth noting why the iPad numbers are down from last year, it’s because this is the first time since 2010 that Apple has broken away from their tradition and hasn’t had a product launch in March / April. 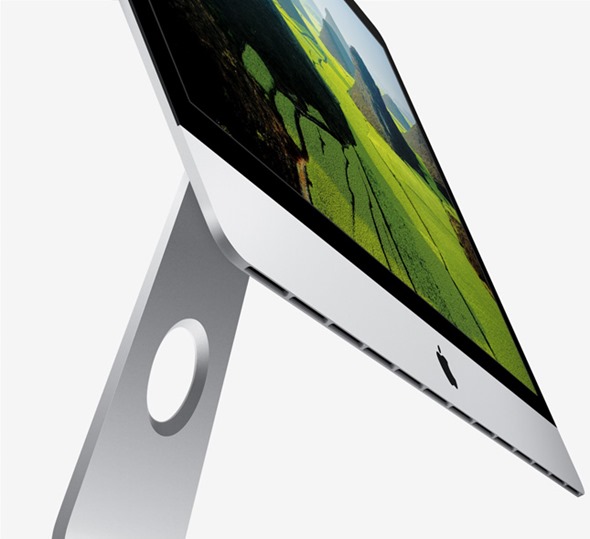 So, if you have a fistful of shares in Apple, prepare yourself for a handsome payday.