Apple Inc. is renowned the world over for innovation. The company is a perfect example of the proverbial Phoenix from the flames story, with success in the last decade being kick started with the launch of the iPod range. Ten years and more than 300 million iPods later, it is rumored that the innovation is set to not only continue, but be taken to the next level with the possible launch of a wearable iPod device that accepts user input via Siri powered voice commands. 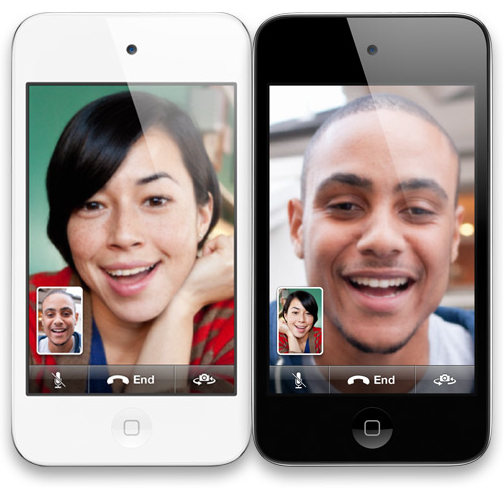 According to a recent blog post by the New York Times, an Apple insider with intricate knowledge of the company’s plans has made it known that a small group of employees have been working on initial conceptual ideas and prototypes for a wearable device.

One such device being discussed is an iPod manufactured from curved glass which would be worn around the users wrist, developed with the capability of accepting voice commands using the artificial intelligence found within Siri.

In previous iterations of the iPod Shuffle, Apple have tinkered with the idea of removing all physical buttons and accepting commands through voice control, but this method of design never stood the test of time with physical controls being brought back for the following generation Shuffle. If a wearable, Siri enabled device is to be developed as rumored, then the Cupertino based fruit company will need to overcome some glaring technical challenges, with the most noticeable being either allowing Siri to accept and process commands without any network connection, or giving the device the ability to connect to a cellular data or Wi-Fi service.

In the current iPod range, the iPod touch is the only device capable of connecting to Wi-Fi, so could this mean at some point in the future we could see Siri capable of processing requests independent of a network connection?

If indeed this particular rumor holds substance, it could be a considerable amount of time before consumers see such a product hit the shelves, but it is a promising sign that the company is looking to push innovation further in the post Steve Jobs era.

One of the big issues with conceptual designs is that more often than not they remain just that – concepts. In February 2008 Finnish company Nokia introduced a remarkably similar product concept to the world called the Nokia Morph which features the same form factor as the rumored wearable iPod, with one of the main features being the ability to morph the device into various shapes. Let’s hope that Apple continue their research into this exciting product, taking us forward into the next generation of intelligent devices.