When Apple announced the iPad, I didn’t rush to get the device. Why would I want a larger, over-glorified iPhone? Yet here I am with an iPad 2 lying nearby. The truth is, I didn’t need the device, but playing with the gadget here and there made me want it. When the second model hit the shelves, I picked one up. 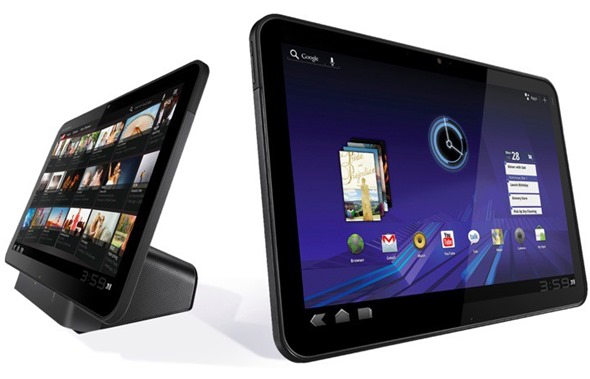 Apple didn’t invent the tablet; they have been around for quite some time. Apple made them popular. Critics believed the device wouldn’t necessarily be a failure but predicted demand for it would be limited. Now most manufacturers are playing catch-up, competing in a market that Apple helped create. Unfortunately, none of them have been as successful.

The HP TouchPad was a train wreck. After disappointing sales, the device only become popular after HP discontinued then listed it on sale for the low price of $99. The BlackBerry PlayBook fared no better. Recently, RIM was forced to write off nearly a half-billion dollars in unsold PlayBook tablets.

Google Executive Chairman, Eric Schmidt, believes he will have better luck. In an interview with the Italian newspaper, Corriere della Sea, he hinted to an official Nexus tablet to be released within six months. He praised Steve Jobs, calling him the “Michelangelo of our time,” but was quick to say that Apple and Google are in a brutal competition.

Google has had some experience with the tablet development process. Earlier this year, the search giant and Motorola joined efforts to create the Xoom, the first tablet to use Google’s Honeycomb OS. Unfortunately, critics found many drawbacks including a lackluster performance.

Since Google is well on its way in acquiring Motorola, the new tablet may offer a bigger bang for your buck. Google will have more control in the entire development process. Before, it was limited to just creating the operating system the device runs.

Schmidt didn’t offer many details but an official Nexus tablet will most likely run Ice Cream Sandwich, the latest version of Android. He did confirm voice recognition support as one of the device’s features. You can currently use your voice to search on the Google Chrome browser. Something similar on a tablet will compete head-to-head with Apple’s Siri. We’ll be sure to keep you updated as more information is discovered.