If you are the type of person who follows along with internet conjecture then it probably won’t come as a surprise that Apple has been rumored to be working on their own internet radio service that would rival existing services like Spotify and Pandora. It seems that the speculation is gathering pace and validity, with Bloomberg reporting that Apple is all set to push the service out to consumers during the early part of next year.

The overhauled iTunes 11 that was shown off in September looked like the perfect creation to house a subscription service like the one Apple is rumored to be launching in 2013. It is also being reported that the company have been in advanced talks with some of the music industry’s major labels with the view to being able to provide their content as part of the service. If all goes according to plan; Apple will be hoping to tie up any publisher based deals by the middle of next month. 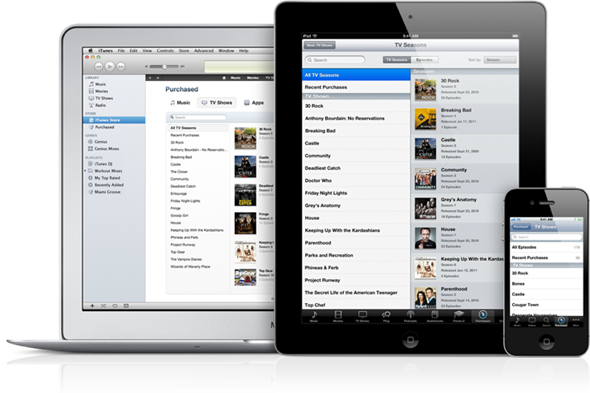 The report is suggesting that senior executives from Warner Music Group, Sony Corp. and various other labels have visited Apple at their Cupertino campus in California to not only learn more about what Apple has in plan for the ad-supported service, but also to iron out the intricate details of what would be expected from both parties. If any deal is reached to allow the radio service to go ahead, then it looks like it would be heavily ad-supported, with Apple’s own iAd platform playing a heavy part. 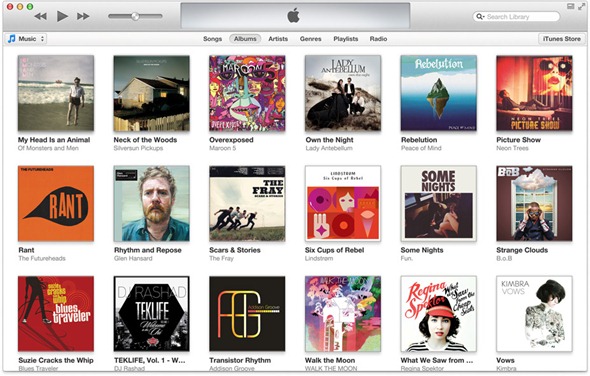 Although, it’s highly unlikely that Apple is producing their own music / radio based service with the intentions of going after services like Spotify or Pandora, it is inevitable that the comparisons are going to be made. As well as attempting to offer more musical choice to OS X and iOS users, Apple is also hoping that any new music based service would promote their iTunes Store to consumers. Digital downloads of music through iTunes have slowed down recently, so anything that opens the door to music discovery and promotes the purchasing of music is definitely worth investing resources in for the company. Stay tuned as more information becomes available on this one.