Appl will reportedly release a new iPad mini as soon as March, with the new tablet gaining a larger screen than previous models.

While all iPad mini tablets have so far used a 7.9-inch screen, Macotakara now reports that March’s design refresh will see that row to 8.4 inches. 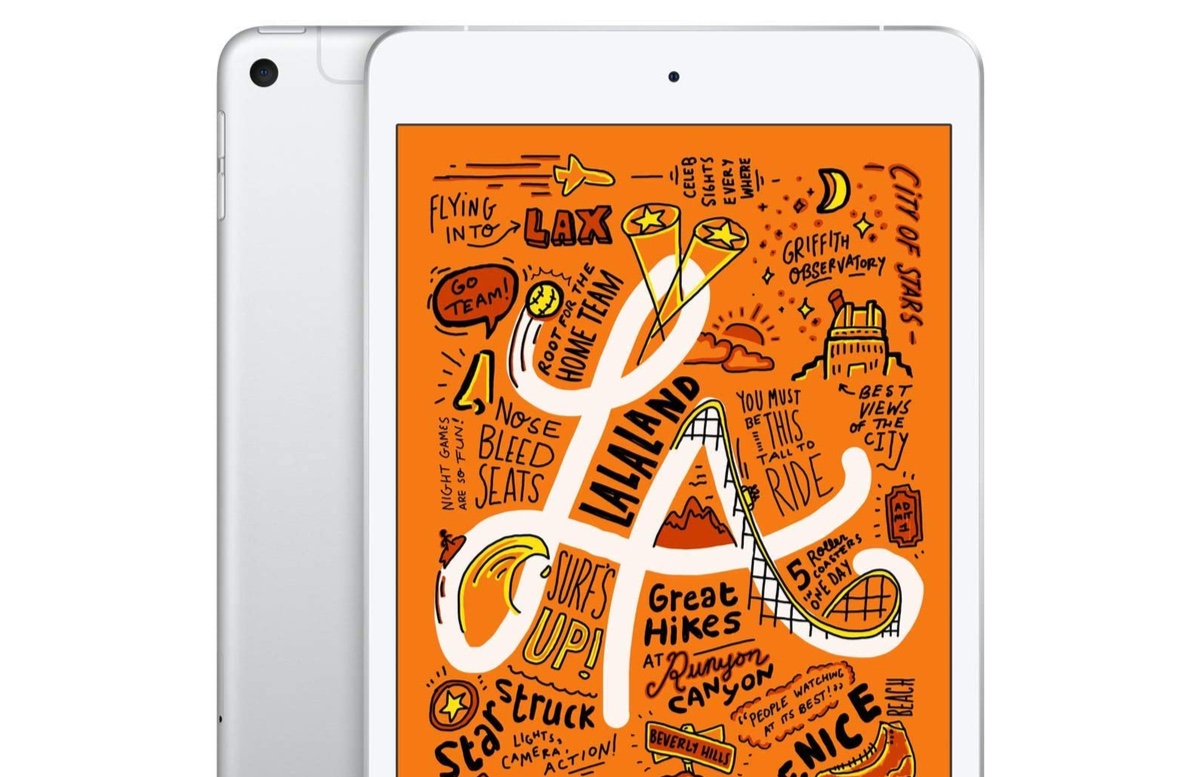 It’s thought that slimmer bezels will be used to allow the overall size of the device to remain the same, however. The report says that the iPad mini will then look similar to a shrunken-down iPad Air 3.

Unlike the recent iPad Air refresh, the new iPad mini will also retain a Home button, while the Lightning connector will also be in attendance as it is with all iPads outside the iPad Pro lineup.

According to the Chinese suppliers, the next iPad mini (6th Generation), which will be released in March, going to replace from previous 7.9-inch display To an 8.4-inch display.

It’s a narrow frame like iPad Air (3rd generation), and the design goes with iPad (9th Generation), which continues to use Touch ID and Lightning port. 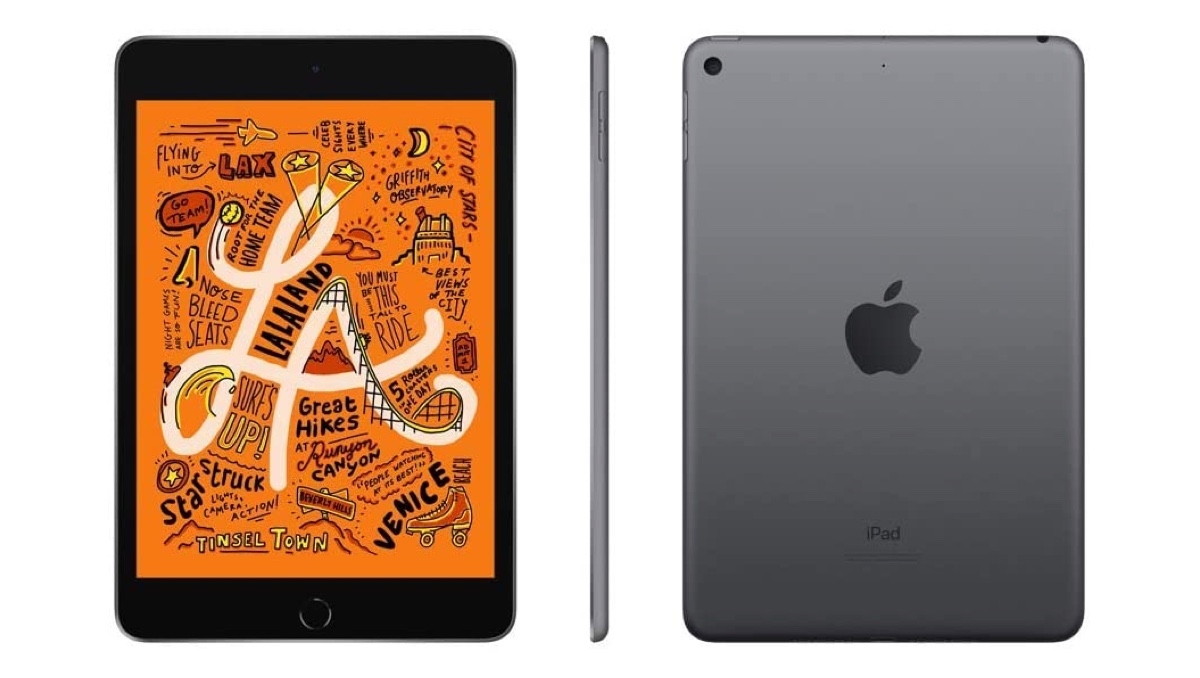 Apple last updated the iPad mini back in 2019 when it added the A12 Bionic processor. This recent report doesn’t detail what silicon will go into the new tablet, but it will surely be an upgrade over the current model.

There’s also no suggestion here that Apple will move the iPad mini to mini-LED in terms of display construction, either.