Kicking things off with the iPhone ad, titled “Everything to know in :54,” it’s clear that the ad continues the same aesthetic as the recent 108-second Apple event recap that swept the internet following the iPhone event last week.  Everything is contained in a short ad that makes great use of super quick cuts and huge text to drive its points home. 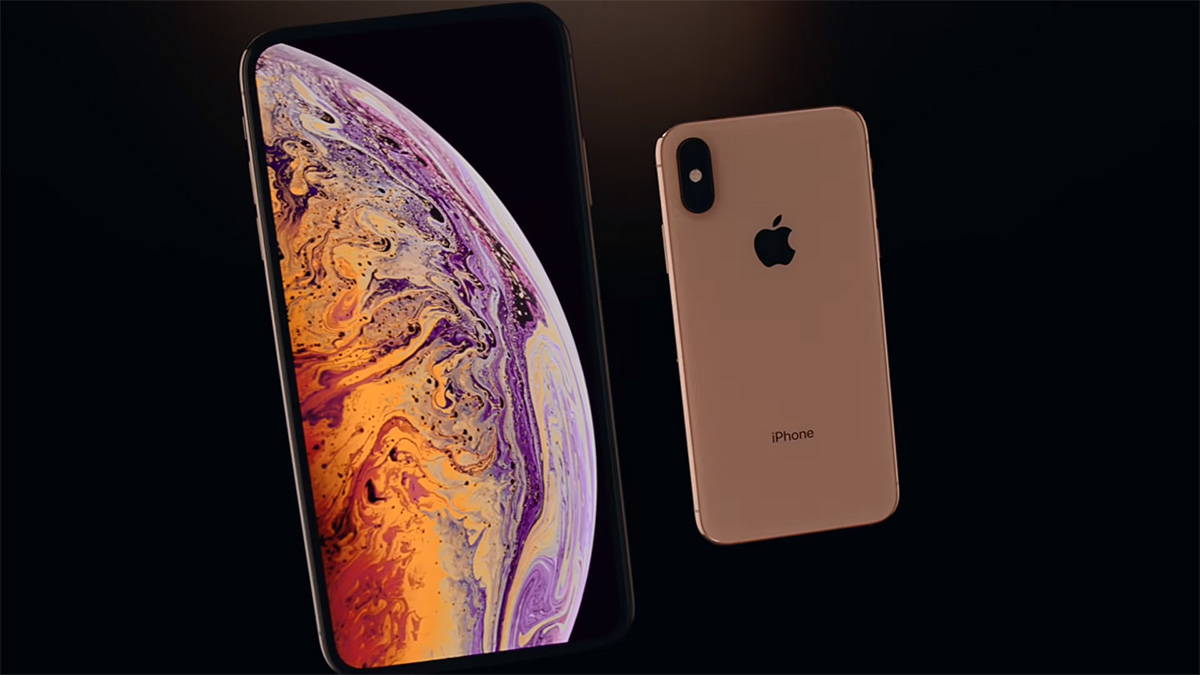 The entire ad is set to the song Chasing Marrakech by ZHU, and makes a big point of the iPhone XS Max’s large screen and the fact that it is “super durable.” The ad also mentions the new gold color and the fact that there is improved dust and water resistance at play.

The ad ends with the line “there’s a better you in you,”  clearly leaning on the fact that wearing an Apple Watch will somehow make you more active than you were before.

Along with the ads, Apple also released a guided tour of new features in the iPhone XS, XS Max, and XR as well as video guides for the new Apple Watch showing users how to measure their heart rates, start an activity competition, and make a call using the wearable.