Just a day after releasing the latest developer build of iOS 16 and other updates, Apple has now also released the fourth public beta of a ton of releases. Those who are on the public beta program for iOS 16, iPadOS 16, tvOS 16, and watchOS 9 can all now download the updates themselves.

Apple is expected to make the next round of software available in September and October, with iOS 16 set to launch around the same time that we also see the new iPhone 14 lineup go on sale. These new public betas come a week after that last round as we edge nearer to a full release. 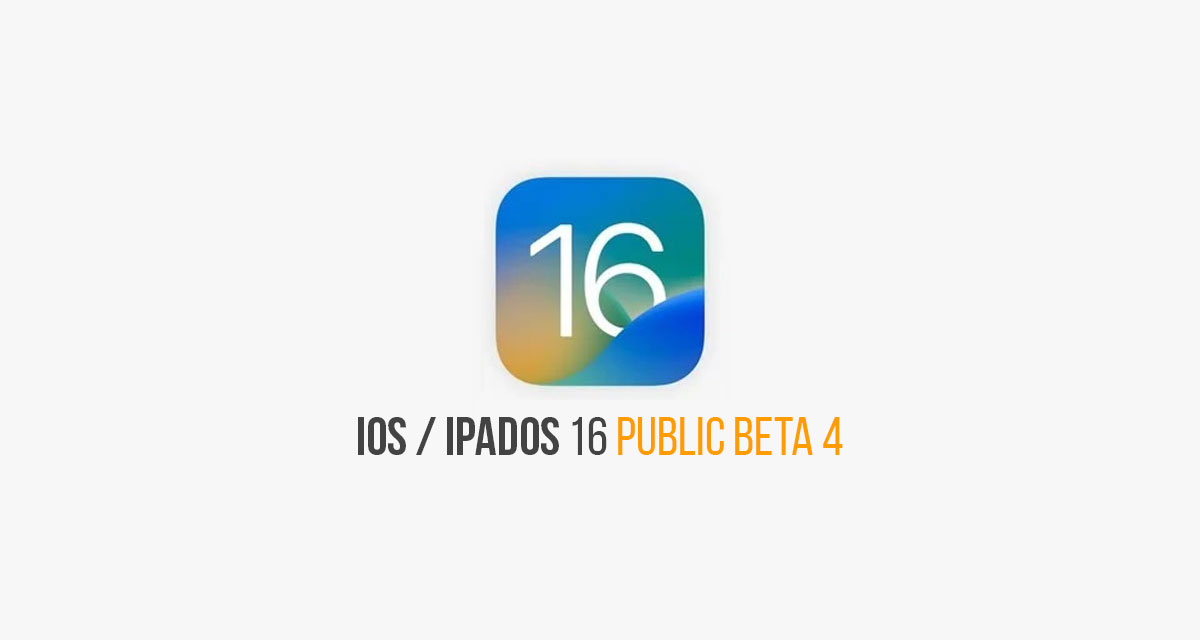 Apple’s iOS 16 is a big update that includes changes to Messages, Mail, and more. But the biggest change is the way Apple will allow people to heavily customize their Lock Screens including the addition of new widgets. Those with the correct beta profile installed can now download the latest beta.

The iPadOS 16 update includes much of what the iOS 16 beta does, but doesn’t have the same level of Lock Screen customization. It does have a new multitasking view called Stage Manager, however. Again, those with the correct profile installed can download this update now.

The runt of the litter, the changes to tvOS 16 aren’t huge but they are at least notable. Nintendo Switch Joy-Cons and Pro Controllers can be used when playing games, and new HDR support has been added to the Apple TV app, too. The update is now available for download by those on the public beta.

The next big watchOS update will include a number of new watch faces as well as improvements to the Apple Watch’s ECG functionality and more. Apple is also changing how notifications appear on-screen, too. Those with the public beta profile installed can get their hands on this latest beta now.