Following the release of iOS 12.4 beta 1, Apple has also made two more beta releases available for download by developers. Both tvOS 12.4 and macOS 10.14.6 are now available.

The first beta of macOS 12.14.6 can now be downloaded by Macs that have the proper profile installed from the Apple’s developer portal. 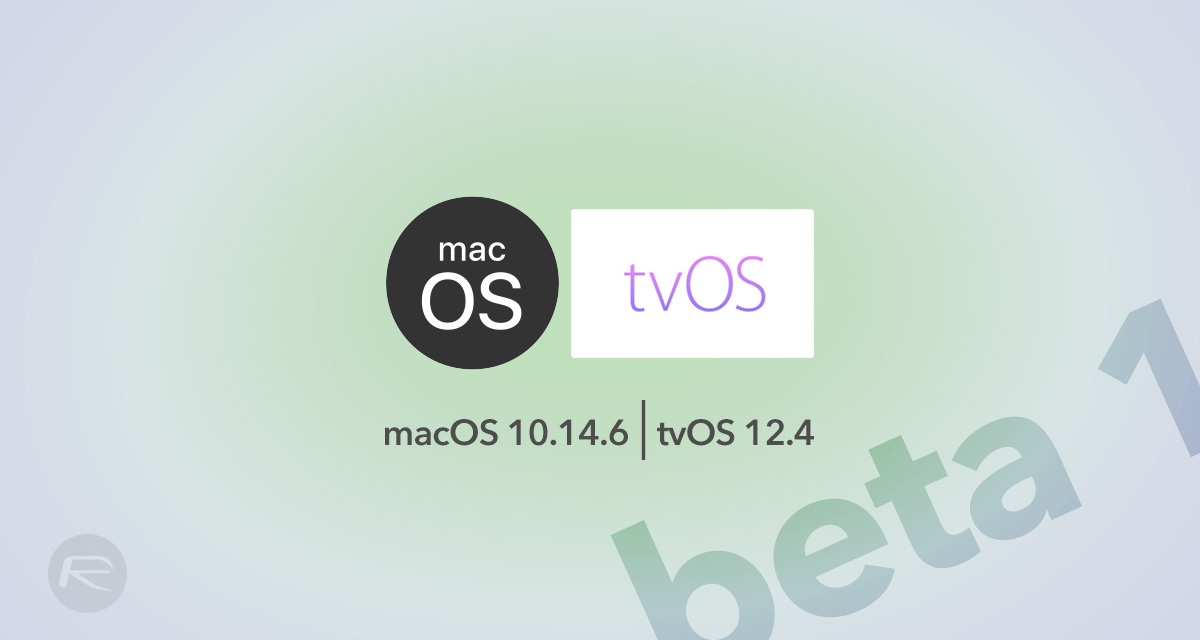 The update can be found via the Software Update area within System Preferences, and a restart will be required.

We haven’t come across any major changes in this update, but we’d expect this release to be mainly aimed at the usual collection of bug fixes and security updates that Apple is known for. We’d expect a much bigger update following WWDC 2019, where the initial macOS 10.15 beta will be announced.

Moving on to tvOS for Apple TV, this update is the first tvOS 12.4 beta to be made available to devices that have their own relevant profile installed via Xcode on a Mac. Again, no huge changes are expected as part of this release, especially given the fact the new TV refresh arrived in the recently released tvOS 12.3 update.

If we hear of anything of note for either macOS 10.14.6 or tvOS 12.4 we’ll be sure to let you know. If not, all eyes will be on WWDC when it kicks off on June 3rd. We’ve high hopes for iOS, tvOS, and macOS as part of that event. We’ll be sharing our experiences with those updates once they’re in our hands, too.