Apple has launched a new beta version of its iCloud web interface with a new Reminders app and landing page among other changes.

Initially spotted by various people on Twitter, the new interface comes at a time where Apple is already hard at work getting iOS 13, iPadOS 13, and macOS 13 ready for prime time. Reminders is a key and refreshed part of those releases and now iCloud on the web also has the same features, too. 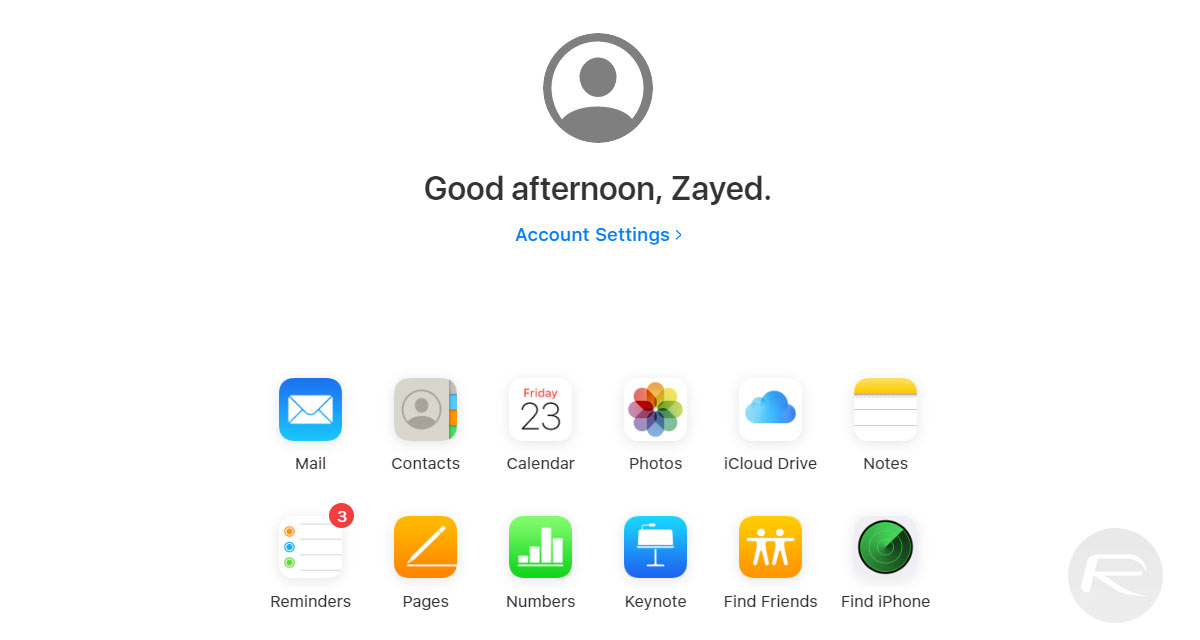 The landing page for iCloud has also received a lick of paint. All of the most used features are available within a single click including Contacts, Calendar, iCloud Drive, Reminders, Mail, Notes, and more.

Additional settings for your iCloud account can also be accessed. Oddly, Find My iPhone is still present despite it having been replaced by the new Find My app on iPhones and iPads in current beta software releases.

Anyone can take the new iCloud beta for a spin by heading to beta.icloud.com and signing in. We’d expect the interface to go live for everyone, as default, once Apple releases all of its big software updates to the public. We’re expecting that to happen around the end of September to coincide with new iPhones also being released. 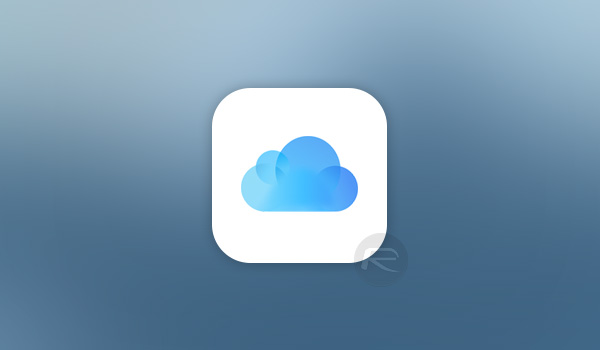 Apple has been testing iOS 13, iPadOS 13, macOS 10.15 Catalina, tvOS 13, and watchOS 6 for months in order to resolve as many bugs and issues as possible ahead of the big release.