With the big iPad announcement just days away, Apple has begun its marketing and ad campaign – sort of. The Yerba Buena Center for the Arts in San Francisco – the chosen location of Apple’s next-gen iPad event – is currently being decorated with banners of, we presume, whatever winds up being announced.

The feature is currently at teaser stage, with only a fraction of the finished article currently on display. It looks as though it’ll be a very orange affair, although we suspect a few of the key tiles may be omitted until the device(s) are announced. After all, Tim Cook and his carefully selected PR team for the day will not want to be upstaged by their own ads. 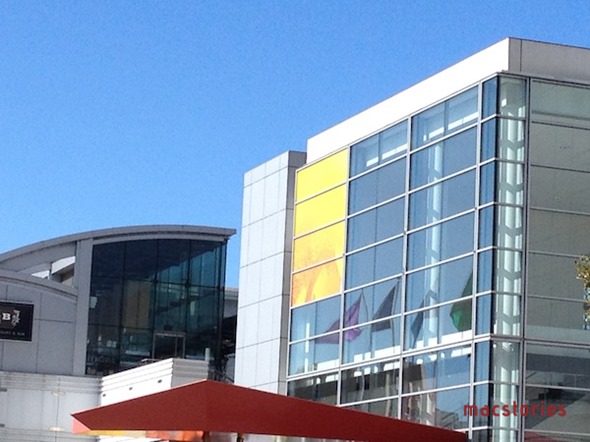 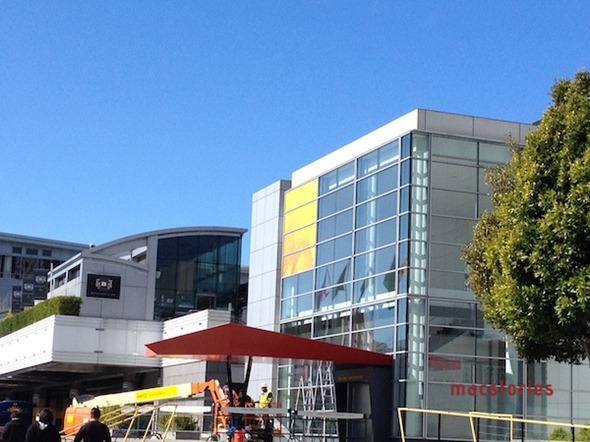 Along with the well-documented third iPad showcasing, the Cupertino could also introduce a refreshed Apple TV. The little black box has been bereft of a little TLC from Apple, with Steve Jobs having once described the set-top box as a “hobby”. Bluetooth 4.0 could be in store, but the real clincher may well be true HD output – really making the most of those HD sets. The current Apple TV can only chug out 720p which lacks the cutting-edge visuals we’ve become accustomed to with Bluray. Although any Apple TV-related announcement will be cast aside as the tech world digests the features of the new iPad, 1080p will certainly give it a little more respectability.

The iPad will be accompanied by iOS 5.1 which, after several developer-only betas, will hopefully be ready for the new device. Siri could be trickled through to the new iPad, or the iPad 2, or both, but like the Apple TV talk, it’s all secondary when mentioned alongside a possible Retina display, 5-8 megapixel cameras, quad-core processors and LTE chips because, as tech enthusiasts, they are the features we crave. 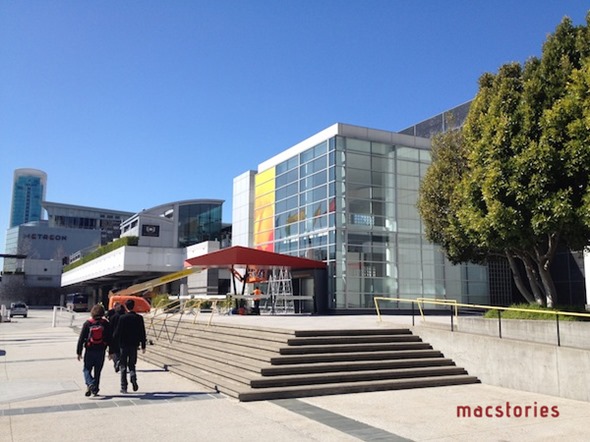 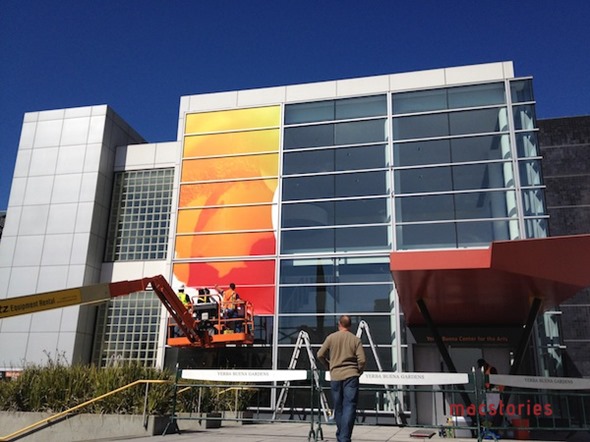 The event is scheduled to begin March 7 at 10AM PDT, so make sure you’re in a place of ready web access to keep up with our coverage of events as they break. Additionally, we’ll update this post if the Yerba Buena does begin to paint a more revealing picture, so stay tuned!