Apple’s current portable computer lineup includes a number of notebooks and, of course, the iPad. Apple tried to blur the lines between the notebook and the tablet when it introduced the MacBook Pro with the much-maligned Touch Bar attached to it, and now according to a new patent discovery it looks like Apple could be looking at taking things a step further.

While the Touch Bar makes use of an OLED display, albeit on a small scale, Apple looks to be working on a keyboard that is entirely made up of a similar OLED display. 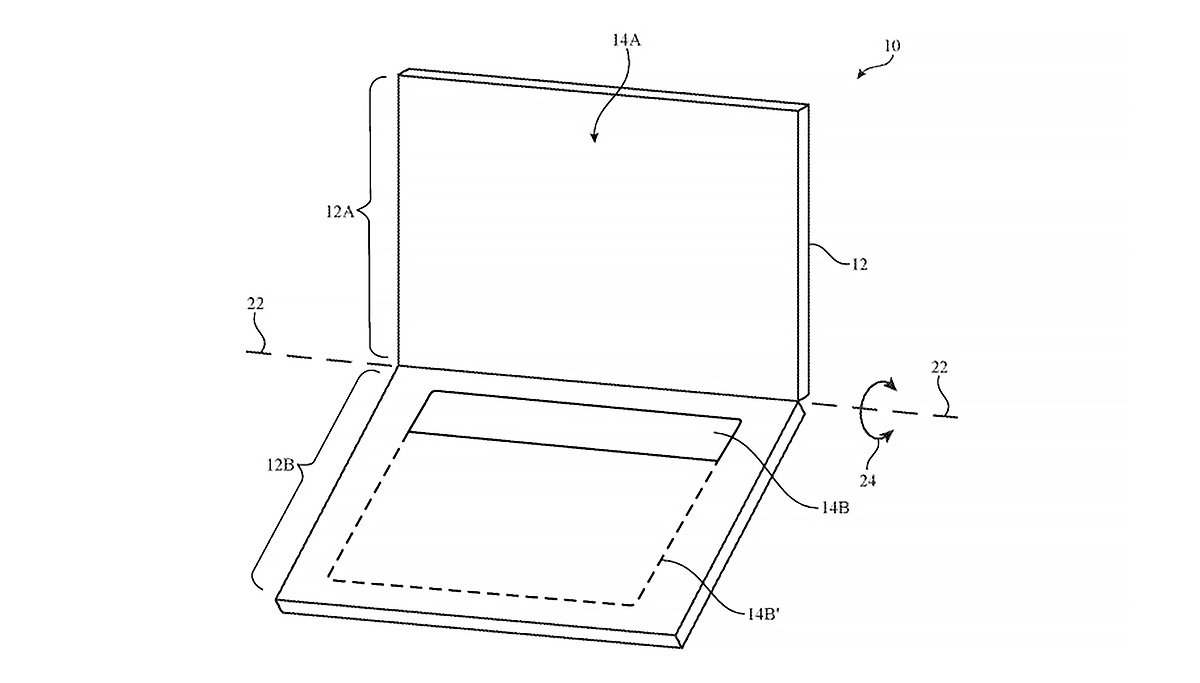 While the logical progression of the Touch Bar may ultimately be a full keyboard, the idea of a non-tactile keyboard will fill many with dread, even if some sort of haptic feedback was implemented using the impressive Taptic Engine used in Apple’s trackpads and iPhones. However, we know that Apple’s quest for ever thinner-portables has led to it using keyboard technology that suffers from poor reliability, and the move to non-moving keys will most certainly offer a solution to such problems.

According to the new patent, the application is for a “dual display equipment with enhanced visibility and suppressed reflections” and appears to describe two different devices. One seems to be a MacBook-like device, with a display and OLED keyboard connected via a hinge of some sort, and the other is what can only be an accessory for, most likely, an iPad or desktop Mac. 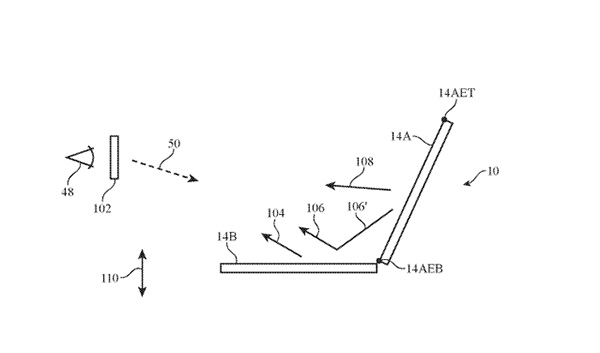 Of course, this is just a patent application and we all know at this point that Apple does not always execute on every patent that it fires off. Still, the idea of a keyboard made up of a screen and no physical buttons has surely been on the cards ever since the first iPad was released, so we would certainly not be surprised if this came to fruition.

Would we like it? Well, that’s another question altogether.