Apple likes to apply for patents for all kinds of things, regardless of whether it ever intends to turn them into real, shipping products. That’s been a theme over many years, but that doesn’t stop us from taking an interest in those patents. A new one washed up recently, and it pertains to a problem that we didn’t really know we had – when you put a device in a case, its buttons turn mushy.

While it’s true that any device inside a case that covers its buttons will see those buttons suffer from a distinct lack of clickiness, we didn’t really think that it was something Apple would spend too much time contemplating, especially considering the fact that it’s own cases are amongst the best for this kind of thing. Still, a new patent application covers how a case could use magnets to rectify this issue. The application is, as always, written in such a way that no mere mortal can understand, but here goes anyway. 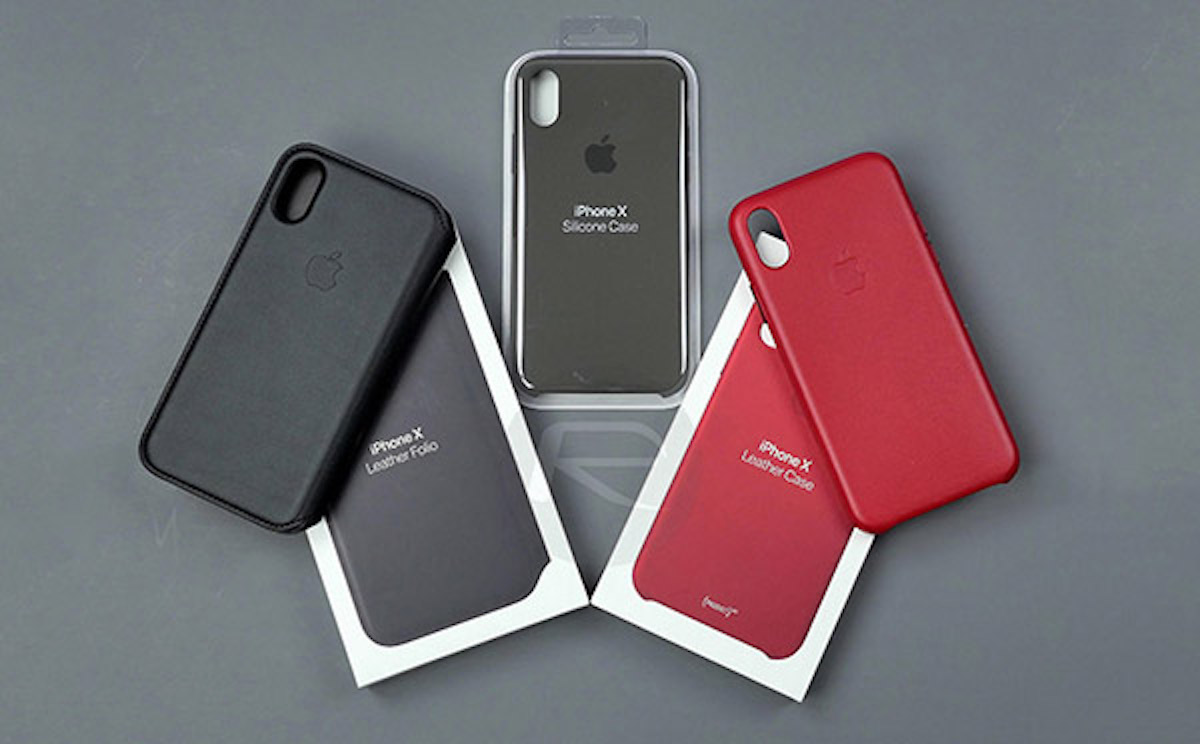 In English, that appears to suggest that magnets could be placed inside the buttons of a case, so that when those buttons are pressed, the magnets click against the buttons of the device itself.

At this point it’s important to remember, again, that a patent does not a real accessory make, so don’t expect these things to start shipping any time soon. Still, we know that Apple loves magnets in its devices, so who knows. Anything is possible.