Exploding phones is one thing, making your workers seriously and potentially lethally ill is another altogether. That’s the position Samsung is in right now, and the company has officially offered an apology to employees who have experienced health problems after working in its factories.

Those factories produced semiconductors and displays, and despite Samsung’s refusal to admit that the plants were the “direct cause of the workers’ it will at least be providing compensation to those affected. 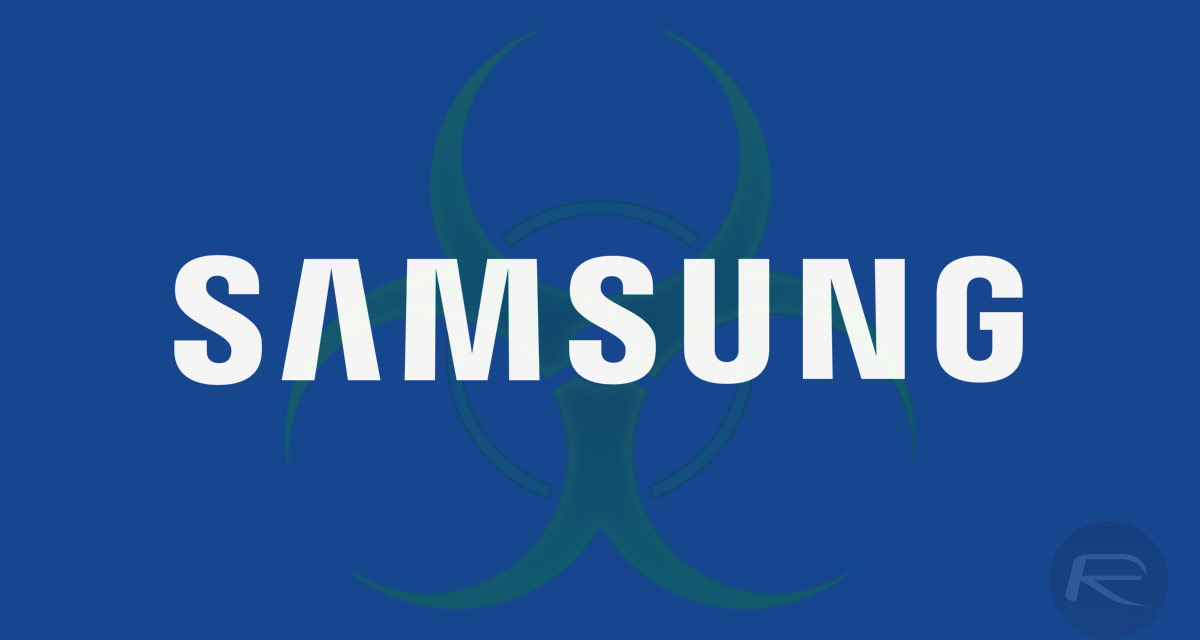 While it’s good news that Samsung is taking at least some responsibility here, it’s less impressive that it has taken over ten years to get to this point. Samsung’s president and CEO of its Device Solutions Division, Kinam Kim, announced the developments during a press conference that was held yesterday, according to Yonhap News and via NPR.

“Beloved colleagues and families have suffered for a long time, but Samsung Electronics failed to take care of the matter earlier,” Kim said, according to Yonhap News Agency. “Samsung Electronics also did not fully and completely manage potential health risks at our chip and liquid-crystal display production lines.”

This comes after reports that dozens of former Samsung employees have developed all kinds of health problems, including cancer and leukaemia, with some unfortunately also having died as a result of their illnesses. 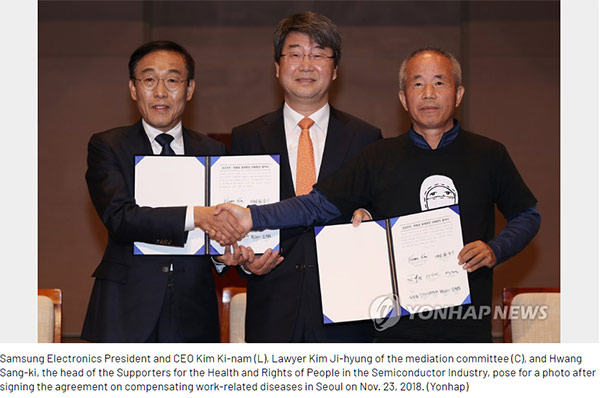 Kim said that the compensation handed out to employees will include up to 150 million won, or around $130,000. Anyone who worked for Samsung for at least one year starting in 1984 will be eligible to make a claim, with those applications open “until at least 20208.”

While we don’t know the exact numbers that have been impacted following work in these plants, one advocacy group believes that as many as 117 had died as of June of 2018.