Samsung is the company that we most closely relate the idea of a foldable smartphone to, and the company has one that is said to be almost ready for release. That doesn’t mean that we should expect Apple to just sit and watch from the sidelines, though, with the company having now been awarded a new patent for, you guessed it, a foldable display.

The expectation is that such a display would be used in a foldable iPhone of some sort. 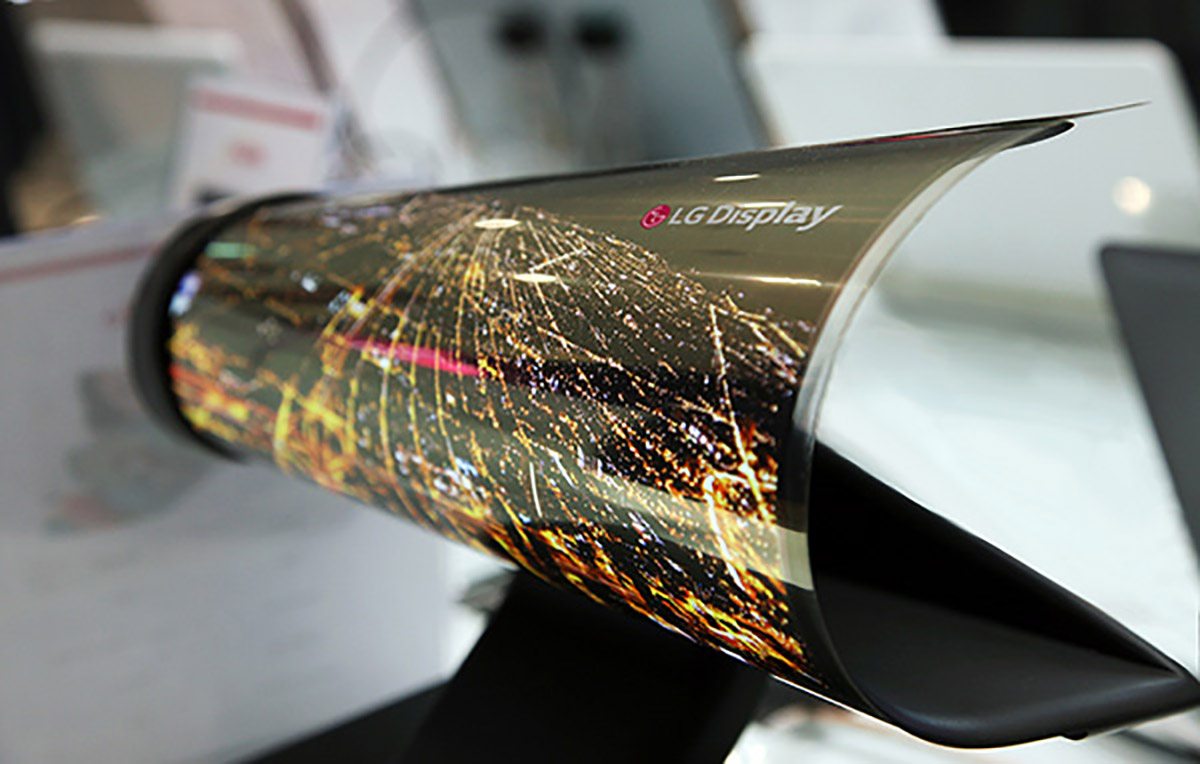 While Apple, like others, has been producing curved OLED displays for a little while now, the concept of a fully foldable display has not yet made its way to market, despite Apple and others having been working on such a display for years. The displays used in the current generation of iPhones already bends at the bottom of the screen in order to allow its controllers and cables to be hidden while still having a chin-less chassis, but that’s quite a way from a foldable display.

Around a year ago, there was talk of both Apple and LG working together to produce a display, with Apple choosing that particular partner as it did not trust Samsung and wanted to avoid leaks. A patent application in late 2017 also described a display that could be “opened and closed like a book,” while today’s patent relates to a hinge that could be used in those situations.

Of course, as with all of Apple’s patents, this doesn’t mean that we will ever see a device that takes advantage of it. Apple throws a lot of patents at the wall to see what sticks, although I do suspect that this is one patent that will make a comeback at some point in the future. 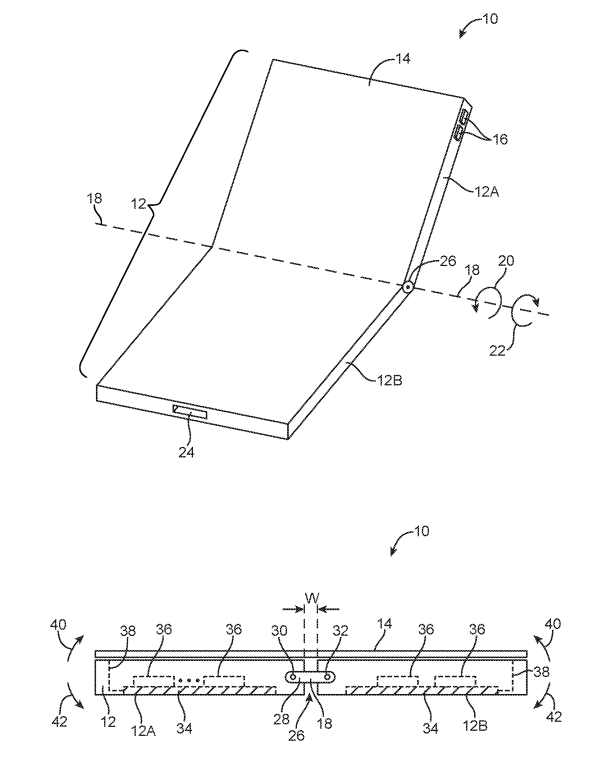