Making a major departure from its usual design, Apple today inaugurated its all new Paris Opera Store. This store is situated just across the street, from the iconic Opera House in the romantic city of Paris, France. Named as Apple Opera Store, the design is a radical departure from the usual Apple Stores that you might have seen around the world. Moved by the romantic architectural beauty and culture of Paris, this new Apple Store does not include any of the usual architectural features of Apple’s previous stores that you might have seen. 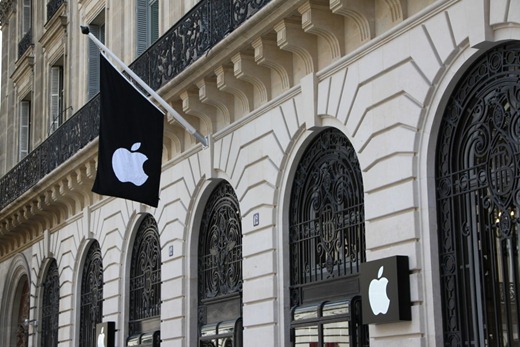 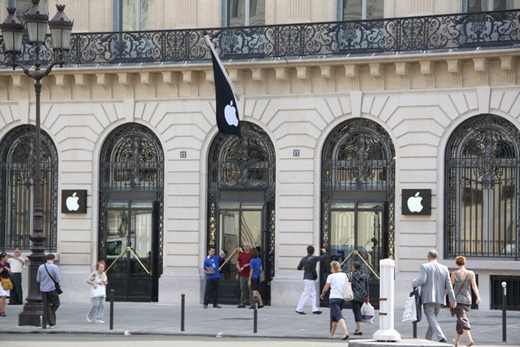 According to ifoAppleStore, the space is surprisingly small, taking up just 50 feet of the 115-foot face of the building along Rue Halévy. The space represented by two window bays on the right and one on the left of the front doors are used for other purposes, chopping square-footage from the retail space. Inside, the stainless steel and glass are gone, replaced entirely by marble, wrought-iron, stone and wood that match the features and colors of the existing building. Overhead lighting fixtures hang from the ceiling, a significant departure from Apple’s proven architectural design.

Check out these photos of this brand new Apple Store with classical Parisian beauty. Full gallery can be seen here. 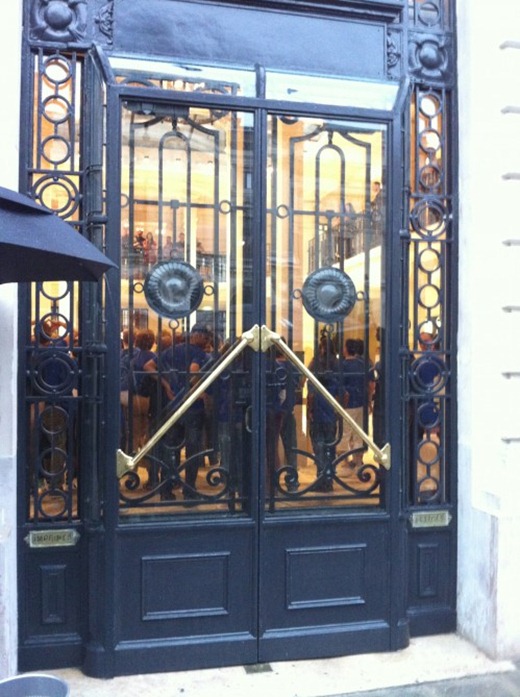 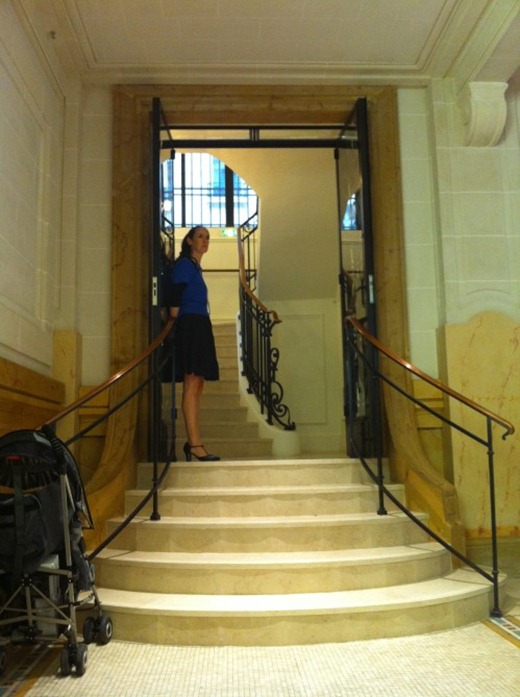 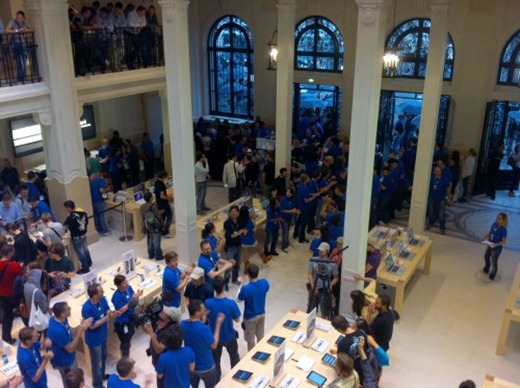 And here is a little video of the grand opening of this Apple Opera Store. [via iClarified]