There has been an expectation that iTunes would go away, or at the very least change considerably, for years now. That move may be getting closer, with the suggestion being that we will see iTunes torn apart as of macOS 10.15.

The news comes via a tweet by renowned developer Steve Troughton-Smith who said that he’s discovered evidence that may suggest Apple is working on new UIKit-based apps called Music, Podcasts, and Books. 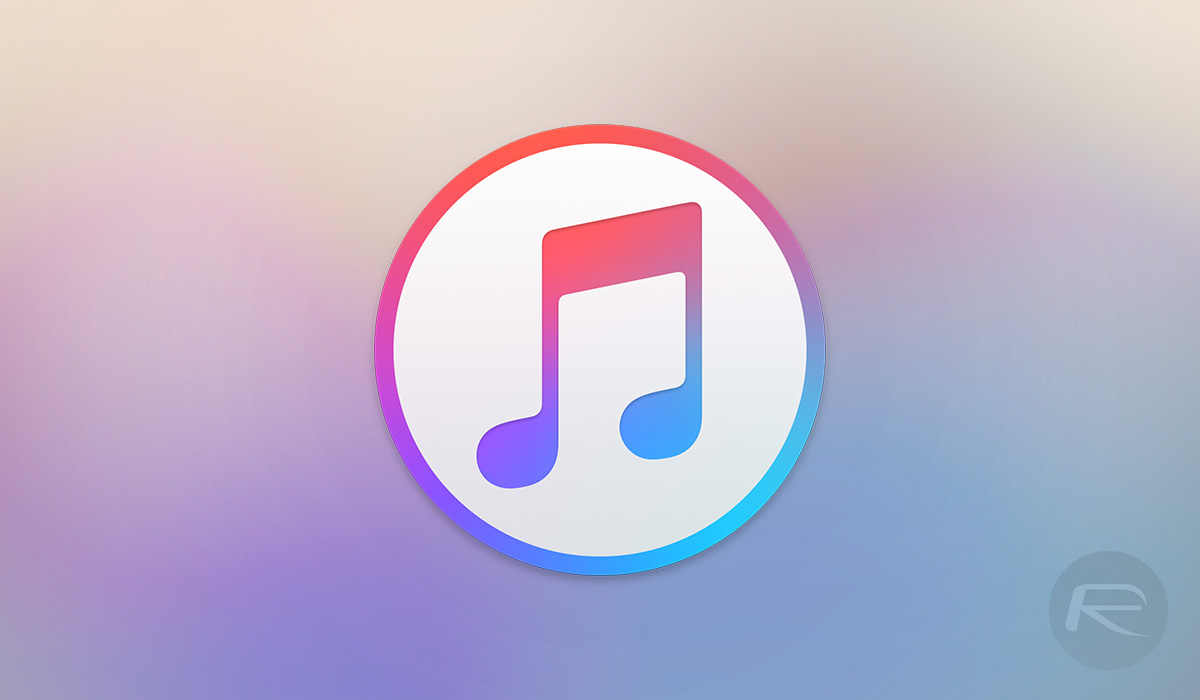 Those would mimic their iOS counterparts, and allow for all of the apps to replace the existing features that are part of iTunes for macOS.

I am now fairly confident based on evidence I don’t wish to make public at this point that Apple is planning new (likely UIKit) Music, Podcasts, perhaps even Books, apps for macOS, to join the new TV app. I expect the four to be the next wave of Marzipan apps. Grain of salt, etc

The idea of having separate apps for all of those features jives well with the arrival of the TV app on the Mac, something that will happen later this year. There’s already a Books app, of course, but the refreshed app would potentially be expanded to also include audiobooks.

All of this will likely be built thanks to the arrival of Marzipan, a framework that Apple added in macOS Mojave to allow it, and developers, to turn iOS apps into apps that will run on a Mac. This is still something that is in the works, but macOS Mojave saw Stocks, Home, Apple News, and even Voice Memos arrive for the first time and all of them very closely resemble their iOS counterparts.

Developers have been wondering just what Marzipan will mean for Mac development since before it was announced, and it’s encouraging to see Apple working to bring its own Marzipan-powered apps to the Mac. With Apple Arcade also in the works, it’s likely Marzipan will be leveraged there, too.