Apple’s iPhone SE is something of the forgotten phone, but a new report has the company getting ready to update its mid-range device with a new release some time in 2018.

The first iPhone SE arrived in Spring of 2016, and with no updates arriving in 2017, the belief is that 2018 will be the big year according to information via Taiwan’s Economic Daily News. 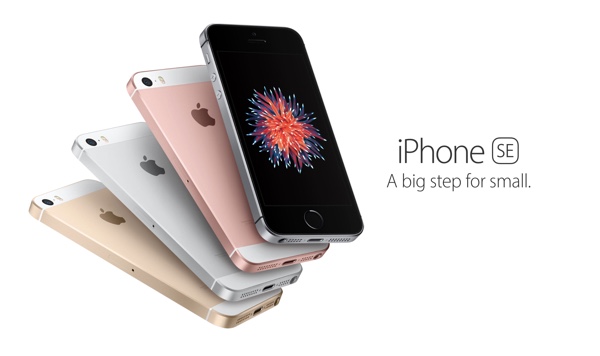 According to the report, we can expect a new iPhone SE, with 4-inch display, to arrive at some point this year. The current handset includes what amounts to iPhone 6/6s hardware inside, so it would make plenty of sense that the updated iPhone SE will include something along the lines of hardware found in the iPhone 7 but with that smaller form factor built in.

Perhaps of more interest is information from Trendforce, which has new flagship iPhones releasing this year, including an updated Face ID sensor, more memory and AMOLED displays across two models rather than just the highest-end device as was the case with the iPhone X last year. This may corroborate previous reports that Apple will ship two high-end models in 2018, with a 5.8-inch OLED iPhone X and a larger ~6.5-inch OLED “iPhone X Plus” said to be in the works.

iPhone X sparked a heated discussion in 2017, but iPhone’s production volume increased by only 3% over 2016 due to the technical barriers in improving yield rate of innovative models. With regard to the supply chain, new iPhones in 2018 will continue to improve Face ID technology, screen to body ratio, etc., moreover, the company plans to increase the memory content and embed AMOLED display in two of its models. […]

In terms of biometric recognition, iPhone will continue to feature Face ID while other brands will use mainly capacitive fingerprint sensors in the first half of 2018 due to existing technical barriers.

If Apple does intend to refresh the iPhone SE this year, as well as launch two high-end handsets alongside an even larger 6.2-inch LCD iPhone as has also been rumored, this could be the biggest year yet for sheer volume of iPhone announcements. It’s a good job Apple has a new purpose built arena for announcing all this hotness in!