Apple Launches Its Biggest Ever Update To Logic Pro X

Apple today announced and released a huge update to its Logic Pro X audio editing app for the Mac. The update brings with it a number of additions and improvements including a new professional version of Live Loops.

Apple also says that a redesigned sampling workflow has been added to Logic Pro X 10.5, according to a Newsroom post made available today. 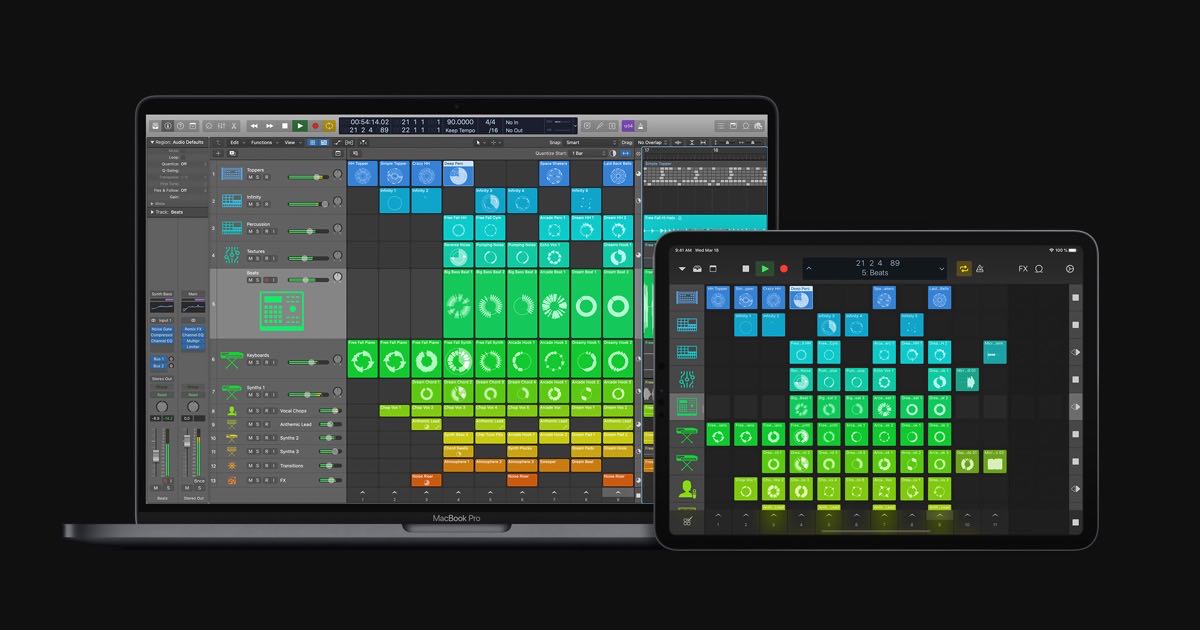 Apple also trotted out a number of high profile people from the music industry to share how they use Logic Pro X and what the update means for their workflow.

“Logic Pro X has always been my one and only DAW. The workflow is unmatched, and the built-in sound libraries have been essential to my music from the beginning. Now with the addition of Quick Sampler and Drum Machine Designer, I’m getting back hours I used to spend in the studio building sounds and kits. This lets me spend more time writing new verses and editing 70-take vocals.” — Finneas O’Connell, Grammy Award-winning producer: Billie Eilish, “Bad Guy” and the album “When We All Fall Asleep, Where Do We Go?”

The addition of Live Loops means that users can enjoy the ability to “create music in new freeform and nonlinear ways”, according to Apple’s news release. There’s more, too, with Sampler and Quick Sampler allowing users to take advantage of new and improved “should-shaping con

trols” when doing their work. Apple says that users can also pair the app with an iPhone or iPad and use the free Logic Remote app to do all kinds of fancy things that, frankly, are way above most of our heads.

The Final Cut Pro X 10.5 update is now available for download from the Mac App Store. It’s a free update for existing users, with those new to the app having to pay $199.99 to get in the door.