Apple Is Opening An Online Apple Store In India Next Month

Apple is set to open its online Apple Store in India for the very first time next month, according to a new report. Until now, buying Apple devices online has been problematic in the country.

According to Bloomberg, a relaxation of prohibitions of foreign direct retail has allowed Apple to make the move. 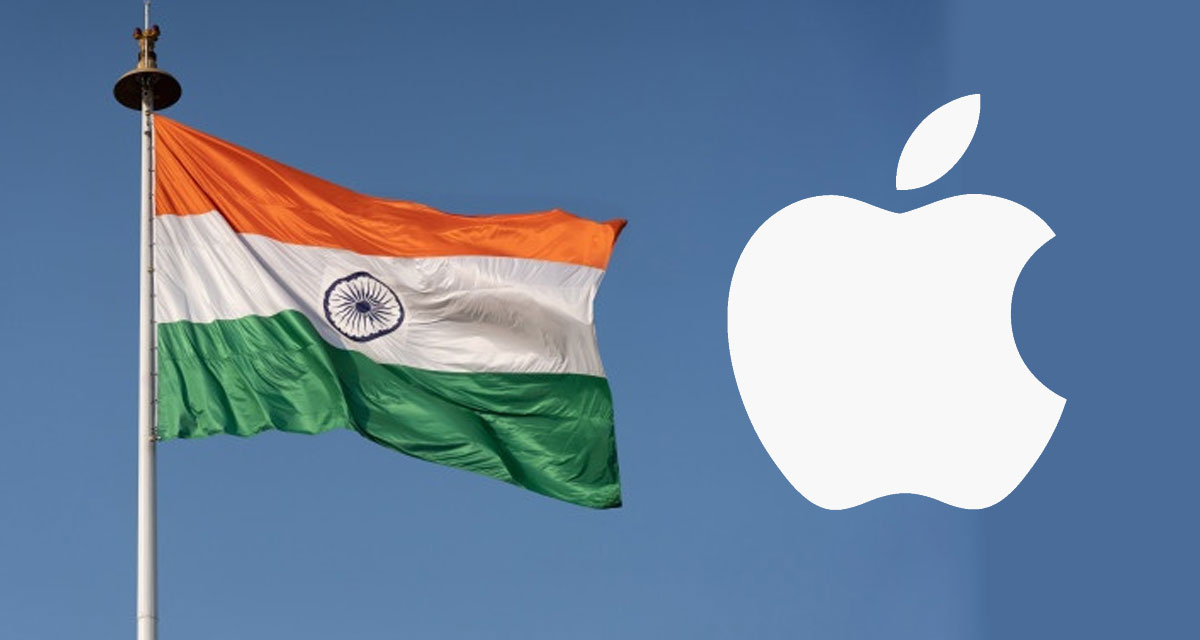 Apple Inc. is poised to open an online store for the first time in the fast-growing smartphone market of India next month, according to a person with knowledge of the matter, taking advantage of a relaxation of once-strict prohibitions against foreign direct retail.

The online store will be ready for operations just ahead of the festive Dussehra-Diwali spending season, according to the person, who asked not to be named discussing confidential plans.

We heard back in January that Apple was intending to open an online store in India, but it wasn’t clear exactly when that would happen. The relaxing of local laws happened back in August of last year, but the coronavirus pandemic in recent months meant that bringing the online store up to speed has taken longer than might have initially been planned.

Apple sees India as a big part of its expansion and with a population of 1.3 billion, it’s pretty easy to see why. Having an online, direct path of sale won’t hurt it one bit.