Apple Hit With Lawsuit Over Macs Failing To Keep Dust From Gathering Behind Screen, Over Logic Board

Apple is in the midst of another class action lawsuit, this time one that alleges that the company failing to install vent filters in iMacs and MacBooks leads to issues that can cause screen and CPU problems and, as a result, costly repairs that have to be paid for by users. The lawsuit was made public by the firm handling the case.

According to law firm Hagens Berman, Apple has failed to deal with an accumulation of dust that in turn impacts some of the company’s most popular Macs. 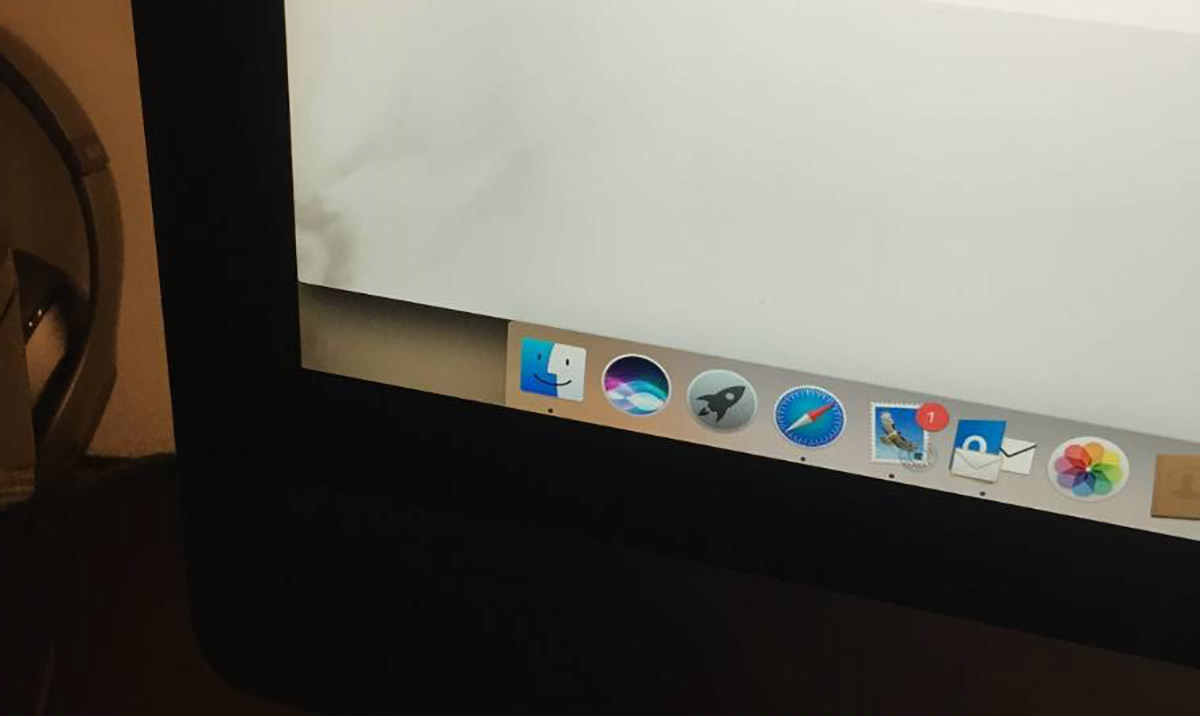 “Apple is the most valuable company in the world today because consumers trust it to make reliable, quality products, yet it has failed to remedy one of the most simple and well-known problems in the technology community – the accumulation of dust,” said Steve Berman, managing partner and co-founder of Hagens Berman. “This filter defect is costing Apple owners hundreds of dollars in repairs, and Apple refuses to take responsibility.”

“We intend to hold Apple accountable for this costly defect affecting millions of its computers,” Berman added.

The problems outlined by the lawsuit include slower CPU performance because of a build up of dust and as a result, increased temperatures. Users have also reported that they are seeing dark smudges and spots on the inside of their screens, believed to be the result of dust finding its way into the devices’ chassis.

The computer intakes air to cool its components, but with no filter, dust gets trapped inside. This affects the screen and logic board of the computer, leading to dust stuck behind the screen and gummed up motherboards, causing the computer to run slow and/or overheat. 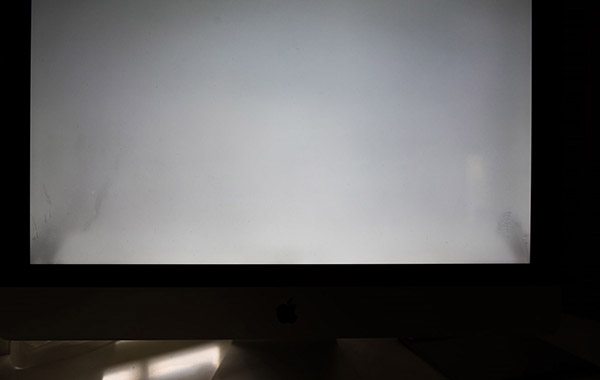 To compound the problem, Apple has apparently been charging upwards of $600 to fix such issues, with iMac and MacBook computers ranging back to 2013 believed to be impacted. Predictably, the lawsuit is claiming for compensation of Mac owners, with reimbursement for repair costs and compensation to those who were impacted also part of the deal. We’ll have to see where this one goes, but it’s another example of an apparent design flaw in Apple’s Mac hardware that has caused users real problems over many years.

Can anyone say “MacBook Pro keyboard?”