Finally: Apple Admits Problem With MacBook And MacBook Pro Keyboards, Offers Free Fix; Check To See If Yours Is Eligible

Apple has finally sort of admitted that its new butterfly keyboard mechanism in “select” newer MacBook and MacBook Pro models is faulty and hence launched a repair program which will not only service the problem for free, but will also offer refund to those who previously paid to get this particular problem fixed. 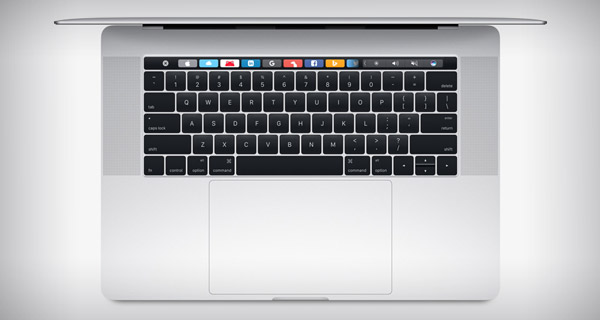 Moreover, if you have previously had serviced your eligible 2015-2017 MacBook or MacBook Pro for the aforementioned problem for a fee, Apple will provide you with a refund for it.

The following MacBook and MacBook Pro models are included in this program:

Apple also says that “the program covers eligible MacBook and MacBook Pro models for 4 years after the first retail sale of the unit.”

More details on how to go about getting your MacBook or MacBook Pro serviced for free, or request a refund, for the aforementioned issue is detailed at Apple’s website here.

If your eligible MacBook or MacBook Pro model exhibits the aforementioned problem, it’s needless to say that you should immediately get a Genius Bar appointment at Apple and get the problem fixed for free as soon as possible.