Apple Has Stopped Signing iOS 12.5, Leaving iOS 12.5.1 The Only Option For Older Devices

Apple has now stopped signing iOS 12.5, an update that was previously available for those with older iPhones, iPads, and iPod touches. Now that it is no longer being signed by Apple, users can no longer install the update.

This move means that iOS 12.5.1 is now the only version of the software available to those running older devices.

That update only arrived last week itself, adding some important bug fixes for Apple’s COVID-19 exposure notification system. It’s easy to see why Apple might want to make sure that people aren’t running an older, less reliable version of that particular feature.

Apple often stops signing older versions of iOS in an attempt to make sure that new features and APIs are being used. It’s also a method it uses to help prevent jailbreaking, by stopping users from downgrading to a previous version of iOS that could be jailbroken. That isn’t the case here, however.

This move does of course mean that anyone having issues with iOS 12.5.1 is now stuck with it until a new release arrives. Given the age of the devices in question, we wouldn’t want to suggest when that will be – if ever. 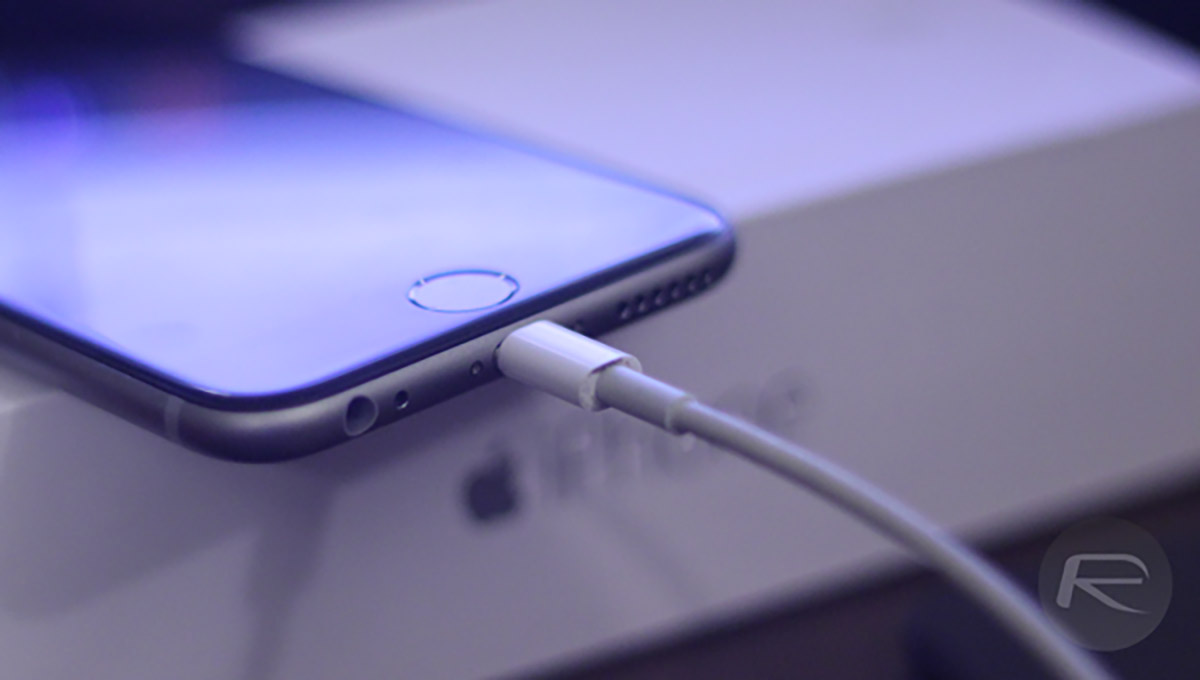 Maybe now is the time to look at upgrading to something capable of running iOS 14 and later.