Netflix Is Bringing Its Shuffle Play Feature To Everyone This Year

Streaming video company Netflix says that it is rolling out its Shuffle Play feature to all users by the end of this year.

The feature has been through a testing phase and has proven to be popular and will now be made available to all. 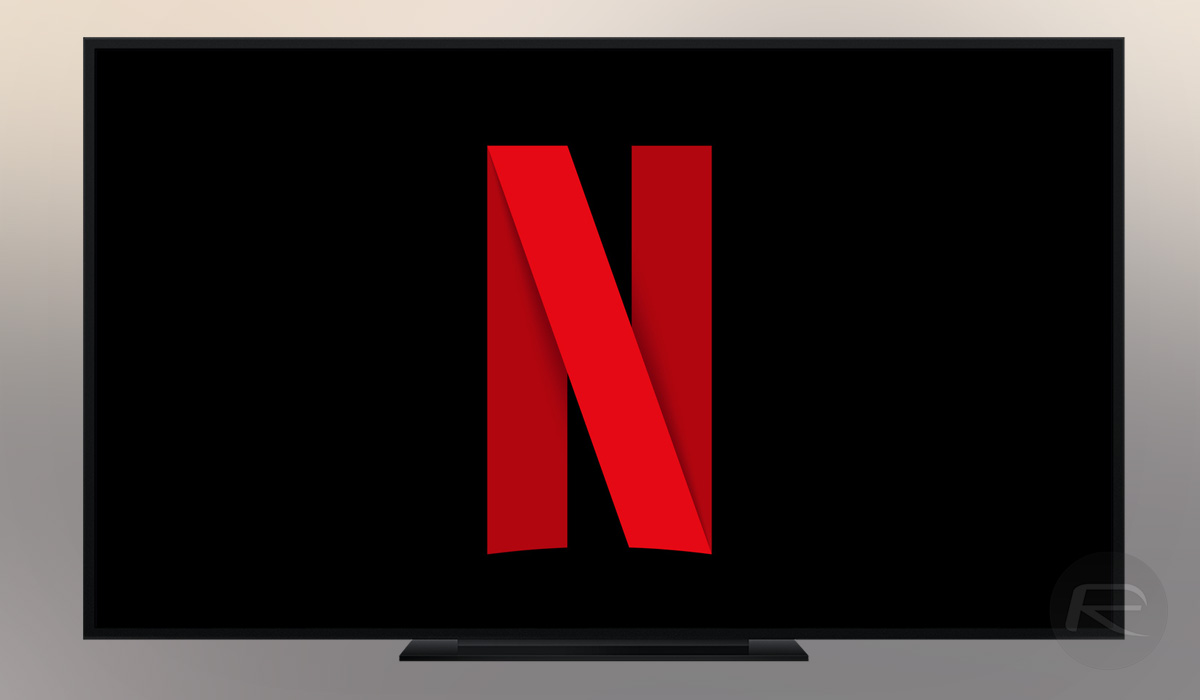 The confirmation came during Tuesday’s Q4 2020 earnings call, with Netflix saying that it would be giving users “the ability to choose to instantly watch a title chosen just for them, versus browse.”

The Shuffle Play feature allows users to click and tap a button and then have Netflix play a TV show or movie based on the service’s recommendation algorithms. The theory is that users will be given something they want to watch without actually knowing it.

The feature is currently only available to those on TVs, although Netflix says that it will be made available on other devices as well. The company also suggested that the feature’s name might change at some point, too. 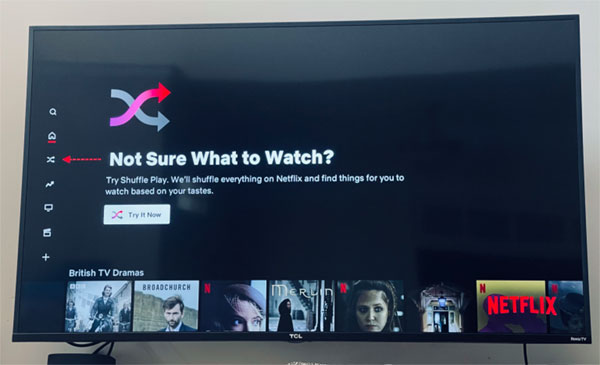 This is all part of Netflix’s attempt to make it easier for people to find something to watch. Some have complained that Netflix simply has so much content on offer that it’s difficult to find the diamonds among the rough. This feature, and presumably more, could go some way to fixing that.